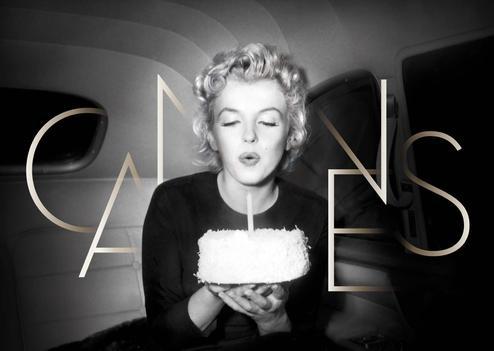 They may be a couple of days late, but here are the first two episodes from our exclusive coverage of the 65th Cannes Film Festival. Apologies for the quality, we’re recording straight into an iPhone from various locations – the first was in a noisy cafe and the second was in bed, so it may not sound professional, but it’s a great way to get a heads up on what’s worth watching at what isn’t from the world’s biggest film festival.

Day 3 – On the morning of Day 3 of Cannes 2012 we discuss Tsui Hark’s Flying Swords of Dragon Gate, Wes Anderson’s Moonrise Kingdom, documentary Anton Corbijn Inside Out and Un Certain Regard entry Student.

Day 4 – Feeling rough on the morning of Day 4 of Cannes 2012 we discuss Jacques Audiard’s Rust and Bone, Sundance favourite Beasts of the Southern Wild and Indonesian action-horror Dead Mine.