A bit of a difference to this week’s poll. Rather than search for everyone’s favourite of something I thought I’d find out people’s least favourite ‘classic’ film. You don’t need to hate the film, but which highly lauded ‘masterpiece’ doesn’t deserve the high praise it gets. There are a lot of films that are deemed classics, so I took the IMDB’s top 250 films, started at the top and skipped anything post-90’s.

As ever, let us know your thoughts in the comments section.

What do you think is the most overrated 'classic'? 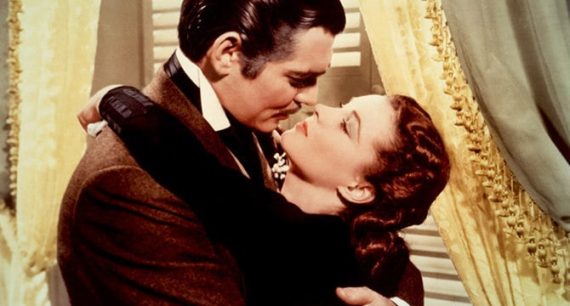