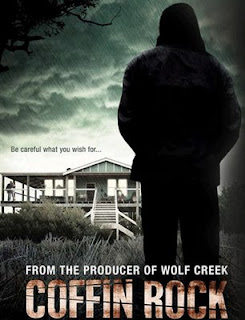 A couple have been trying for a child for a long time with no success, until a strange drifter comes into their lives, and a drunken fling with the wife throws their lives into turmoil and eventually grave danger.

It’s a story that has been told before and there are no surprises in this psycho-stalker tale, Buy Orlistat Online Pharmacy No Prescription Needed but a powerful performance from villain Sam Parsonson and some tight direction elevate the film to higher level than you’d at first imagine. Parsonson creates a wonderfully deranged obsessive who makes Lisa Chappell and Robert Taylor’s characters lives a living hell. He has a creepily charming side to him that he employs to get people on his side, but when this drops he turns into something truly terrifying.

So, it’s not a film that will change the world with it’s predictable story and textbook finale, but it’s a well-made effort and shows that first time writer/director Rupert Glasson is someone to look out for.