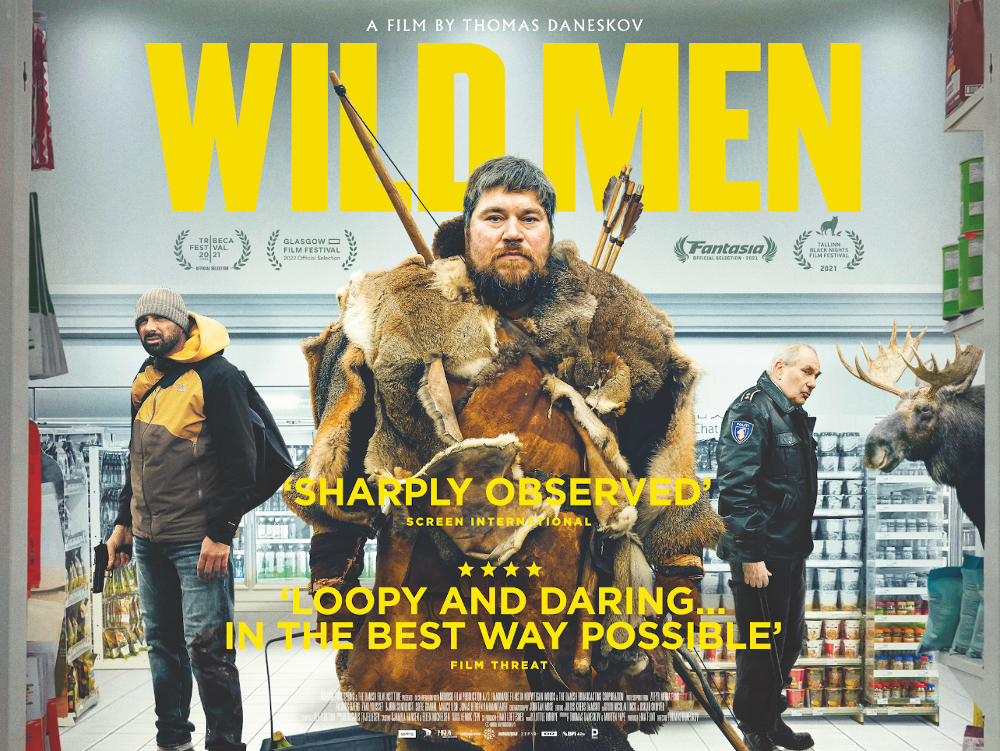 As a mid-life crisis goes, Martin’s (Rasmus Bjerg) is a doozy. Thomas Daneskov’s Wild Men opens on him somewhere in the mountains, covered in furs, trying to shoot a goat with an arrow, a task at which he succeeds. But he can’t find the poor creature and ends up accidentally robbing a petrol station for food instead. He’s lovably pathetic, getting by with a modicum of misplaced knowledge and too much enthusiasm. Like doing stitches and a field dressing on a random hiker’s severely injured leg.

Masu (Zaki Youssef) is no random hiker. He’s on the run with a bag full of cash he should be sharing with two accomplices he left for dead following a car accident. What unfolds at a steady pace is an odd couple comedy that would just about work as a crime drama alone. Instead, by giving us the wonderful bear-like Martin, it pivots on the idea of men needing validation and space but being utterly useless. 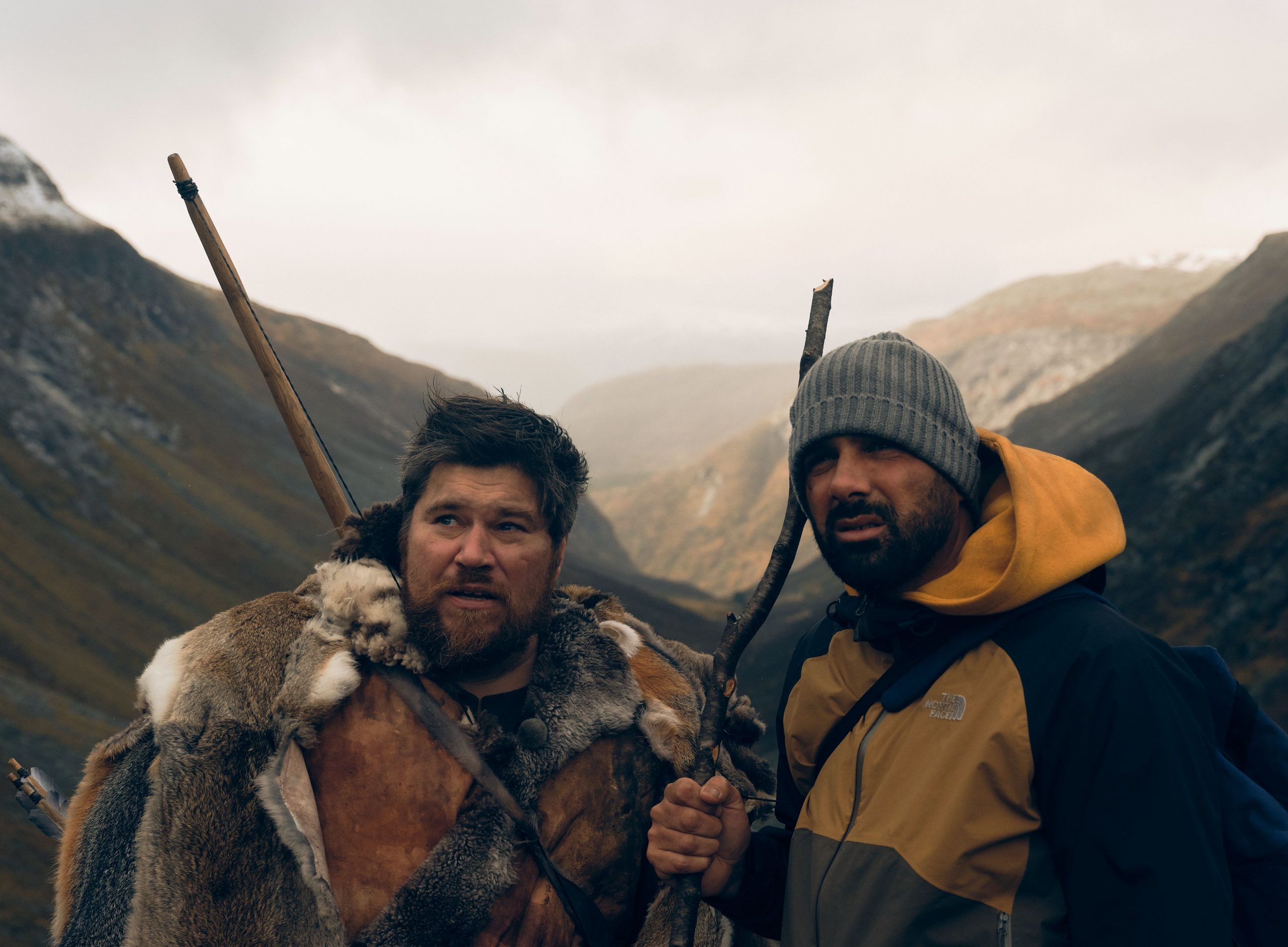 Wild Men has a solid if undercooked crime plot at its centre that oddly bears comparison with the Coen Brothers’ No Country For Old Men. It diverges quickly though from the Coen’s penchant for twisting irony and, while their cynicism is subtle, in Wild Men it is entirely non-existent. It is a sweet-natured film and its gentle approach might be too gentle for some, but it has a point to make and it does so politely, with great wit.

Øyvind (Bjørn Sundquist) is the local police chief in pursuit of the mismatched mountain buddies. To labour the No Country link a little further, he would be Tommy Lee Jones’ sheriff. He looks upon Martin and his own bewildered deputies with a worn exasperation. Women are barely featured but are equally exasperated by the blokes’ general inability to function. Sofie Gråbøl is a phenomenal actress and she makes fabulous use of mere minutes of screen-time, playing Martin’s wife. 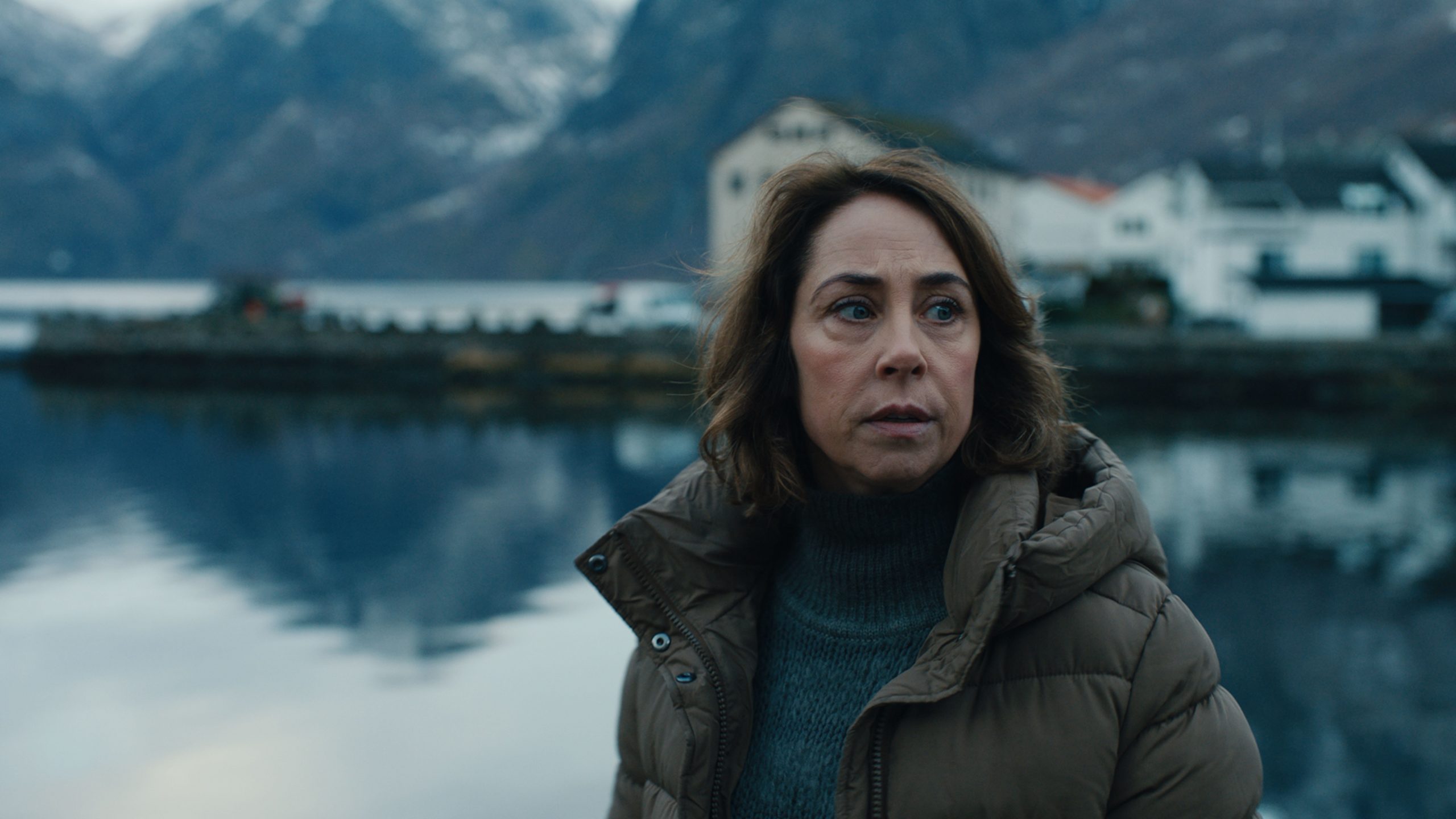 It’s hard to describe Wild Men without implying it has some sort of agenda, but it’s only guilty of treading a slightly worn path and not being at all offensive. It needs a bit of grit, but its observations on the male psyche are wry and self-deprecating. And these are great characters to spend a couple of hours with, especially between the ridiculous Martin and the wonderfully patient, stern Øyvind.

Wild Men is in cinemas now. 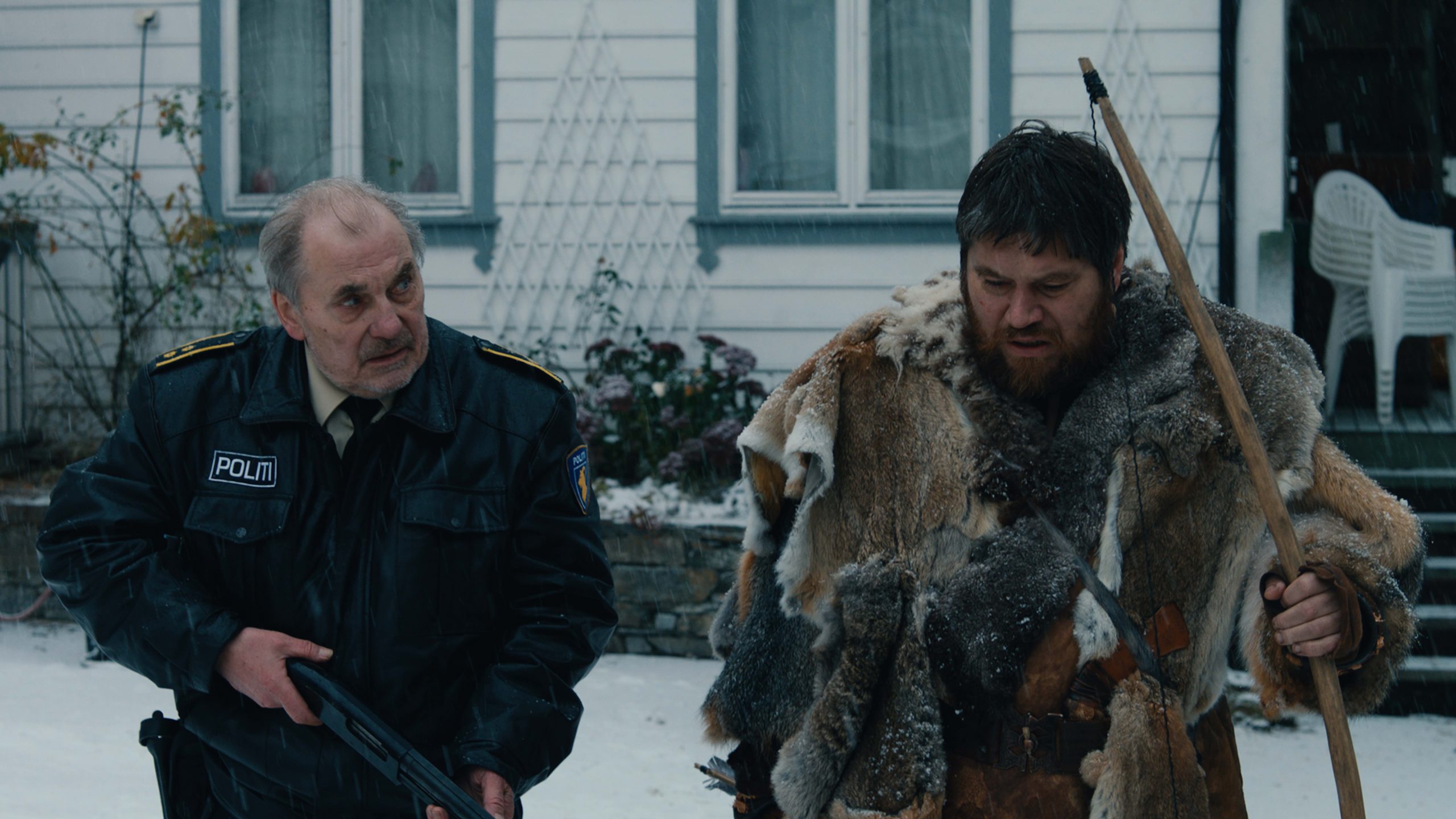