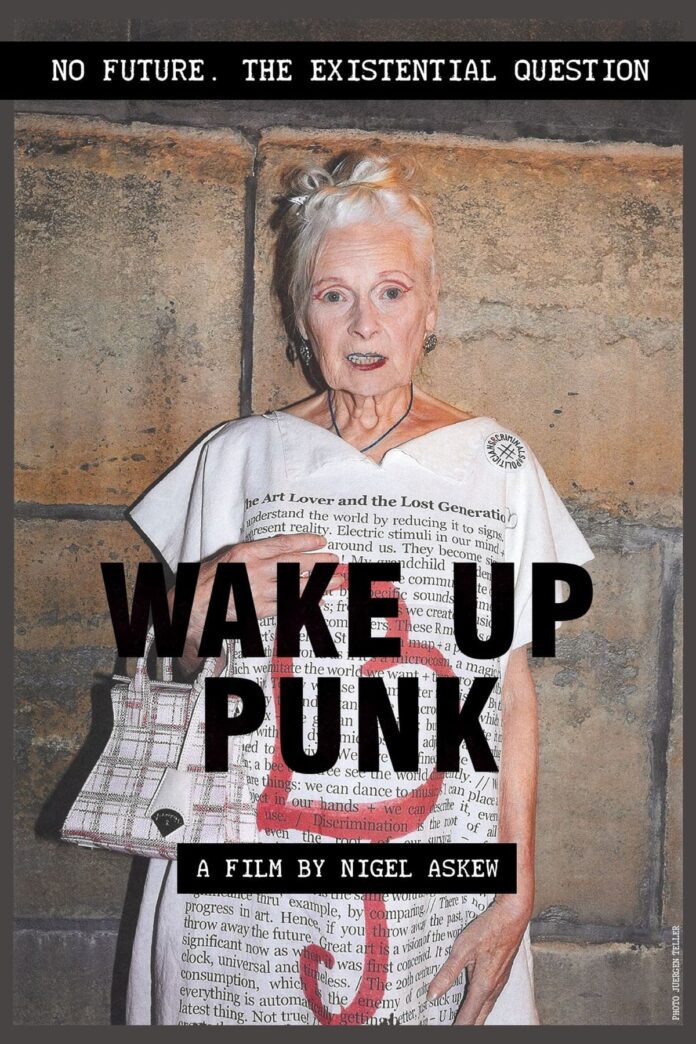 Take note of the opening title “You have to destroy in order to create”…and all will become clear.

Joe Corré, son of Vivienne Westwood and Malcolm McLaren explains that his mother was previously labeled scum, but is now a national treasure. Meanwhile the Victorian street urchins in the cellar debate, how they can get the whole world to understand they are being ripped off. To set the scene Joe explains that his father Malcolm liked to portray himself as a modern-day Fagin. We can see this in Malcolm’s portrayal of himself in his film “The Great Rock and Roll Swindle”.

You will be delighted to meet a whole smorgasbord of punk legends including Eddie Tudor-Pole. He pops onto the screen, making himself a cup of tea, explaining that “Malcolm wanted to create maximum chaos”. He humorously explains that “Most of the Stars of punk rock were disturbed”.However punk became a positive outlet for many, helping them to avoid violence and the most likely consequences. Amusingly Eddie goes on to tell the tale of the time he is told he can’t be a punk because he hasn’t got spiky hair…talk about missing the point. Jordan Mooney, punk icon, kindly makes an appearance with more positive messages, wanting punk to be understood for its positivity, hoping that it should leave a legacy of people feeling empowered. You are going to be treated to a whole raft of facts, straight from the horse’s mouth. At last, many of your unanswered questions can be put to bed once and for all. We find out who invented the iconic anarchy symbol and why you should never trust a hippy. This is partly due to a hippie’s inability to set fire to a flag.

Vivienne talks of the raids on her shop and threats of jail.The police confiscation of some t-shirts but not others, strangely leaving behind those printed with bomb-making instructions. We find out the reasoning behind t-shirts emblazoned with Swastikas and who was responsible for the writing of“Who Killed Bambi”. Meanwhile, the debate rages over punk memorabilia being displayed in a museum and discover how Hells Angels helped out. 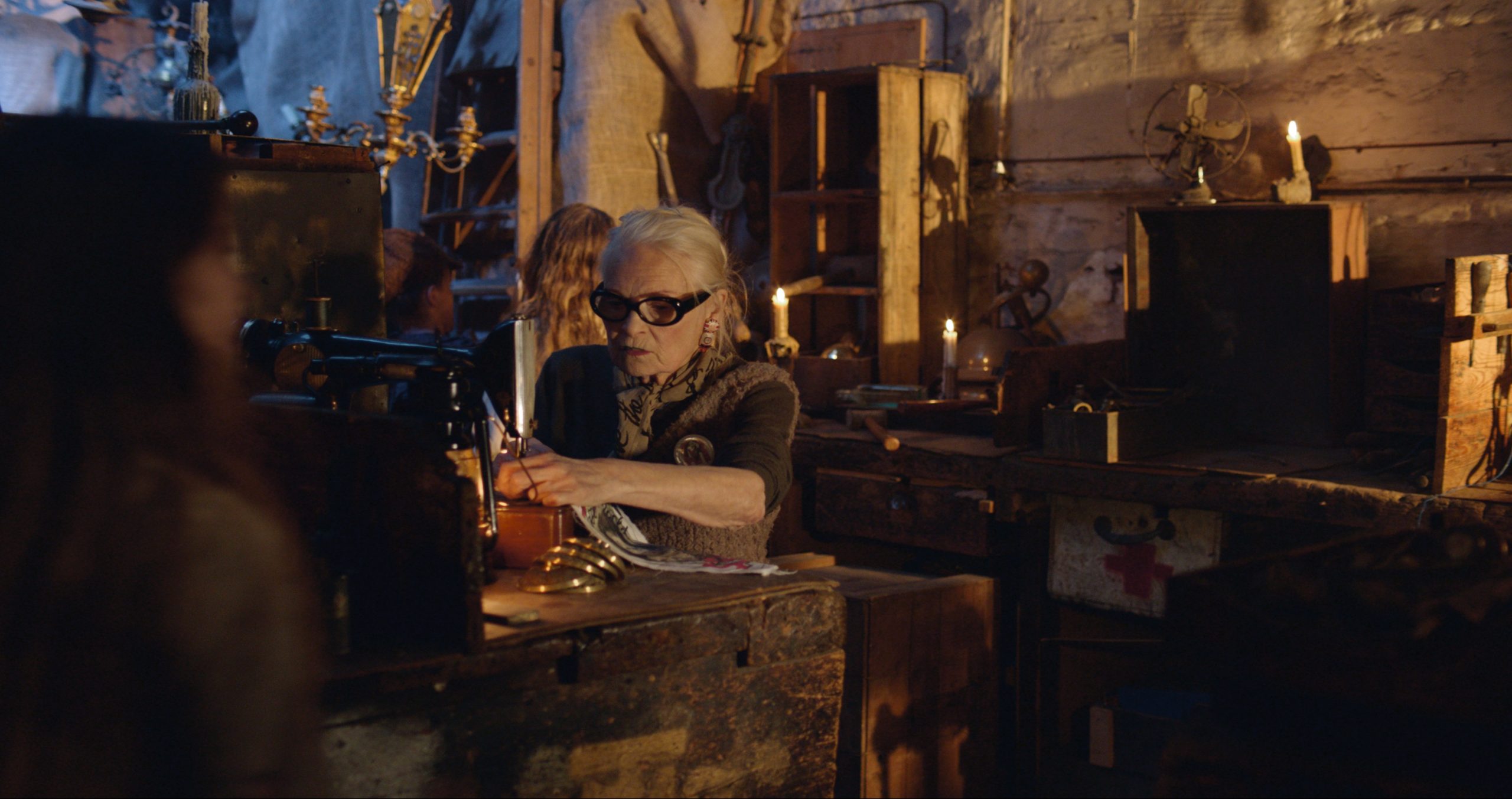 As burning ashes rise from the glowing embers of punk, we learn we are moments from extinction. It is made clear all is not as it appears and that the politicians are the anarchists. As the sun sets on this film we are left to contemplate the truly terrifying statistics so clearly presented.

This film will provoke many questions, you will find yourself mulling over your newfound knowledge. At first, I was disturbed by the destruction of an estimated five million pounds of punk memorabilia, Mainly because I’ve only heard half of the story, but now is your chance to get the full tale and no doubt your view will change. Was the punk memorabilia ever worth five million, Joe explains by reiterating, that we know the price of a house, but how much is a home worth? 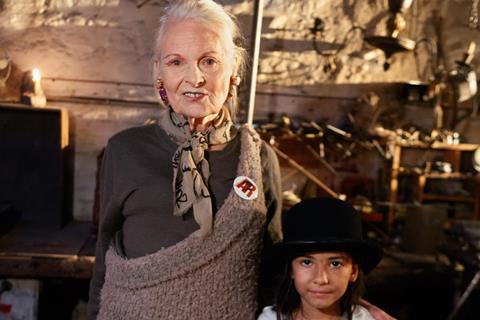 You will realise Joe hasn’t destroyed, he has created something new and so much larger. Highly intelligent arguments abound, frustratingly however it feels like no one is listening, Once in a blue moon, a film comes along that everyone should watch, and this is one such film. Joe is so desperately trying to get everyone to listen…will he manage it this time. If he doesn’t, well, he has tried his best, even going as far as burning his personal belongings.

Wake Up Punk is coming to select cinemas from 5 May and will be available On Demand from 9 May. With music by Adamski, the sound and visual quality is crisp and clean interspersed with archive footage,tipping a nod to the style of “The Great Rock and Roll Swindle”.