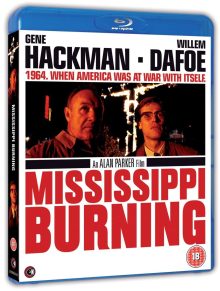 Based very loosely on one of the most notorious race-related murder cases in US history Mississippi Burning is a disturbing and heart-breaking film that has a tendency to get right under the skin of those watching it. I know that from personal experience as the first time I saw this film, during its initial cinema release, while I was a college student, I found myself unconsciously making a tight fist, so angry was I by what I was watching!

When three civil rights activists go missing deep in Klan territory, the FBI are called in to investigate, in the form of agents Ward (Dafoe) and Anderson (Hackman). The two of them don’t see eye to eye and have very different approaches as to how they go about getting their answers, but both dislike the small town bigotry they face and want to change the status quo that currently exists in that steamy and conflicted backwater. 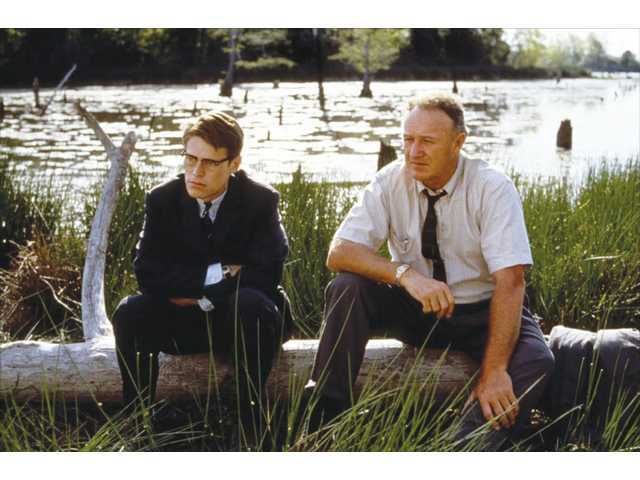 Ward is a by-the-book sort of guy, with a college education, who sees things as rather black or white – no pun intended. Whereas Anderson, who originates from the Deep South himself, appreciates the shades of grey they encounter, where even someone married into the Klan might not be a bad egg themselves. In fact much of the story involves Anderson trying to break down barriers and get some answers from Mrs Pell (McDormand), the wife of the deputy sheriff who is indeed a senior Klan member. 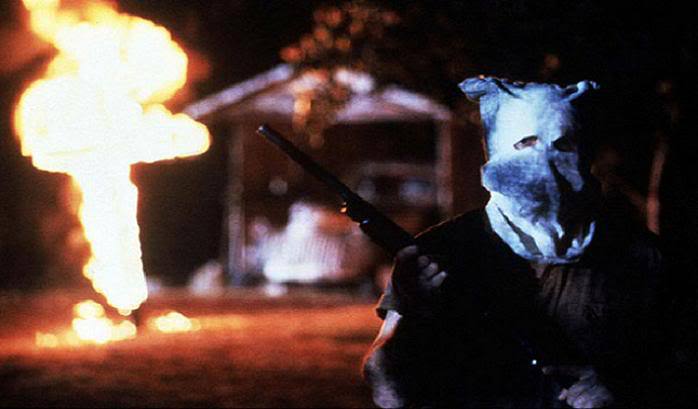 Without wanting to spoil anything for first-time viewers I think that it goes without saying that events escalate somewhat and our ‘heroes’ become embroiled in a war of attrition with Klan members, from all walks of life, where blood is spilt and necks are stretched before some sort of justice is meted out.

Mississippi Burning is a very memorable film full of powerhouse performances from a top-of-their-game cast, all instigated by an at-the-top-of-his-game director. The photography is excellent and the very memorable score complements the visuals perfectly. And talking of visuals, the Blu-ray reviewed had excellent picture quality, although the sound in a couple of scenes was a little softer, but that could have been down to my equipment… 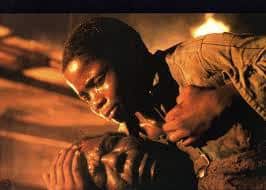 Not only does Mississippi Burning have great characters played by great actors, it also has a fantastic period setting that speaks volumes about the trends and social politics of the time. The period detail is truly impeccable and makes the film feel that much more authentic.

I offered to review this film knowing that I would be watching a good film, but I think this film has actually got better with age and has lost none of its power or social significance.

Second Sight have just released Mississippi Burning on Blu-ray and it comes with an audio commentary by director Alan Parker and three interviews with Parker, actor Willem Dafoe and writer Chris Gerloma. The interviews are all good to watch and provide some really interesting facts about the filming itself and about the background to its development. Perhaps most interesting are the differing ways that the director and writer talk about each other. I haven’t watched the film with the commentary yet, but Parker is good value for money and is a very insightful guy so I’m sure it’s well worth a listen to.