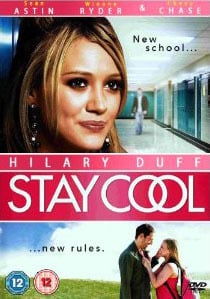 Stay Cool is presented as a ‘Polish brothers’ film. While it would be nice to think this was the credit writer’s response to a particularly difficult foreign spelling, the truth is that the film is the product of twins Michael and Mark Polish. The Polishes have worked consistently in Hollywood since their low-budget debut, Twin Falls, Idaho in 1999. The division of labour is somewhat variable, but in general Michael does the directing and Mark does the writing and acting. Some of their films have been quite high profile – such as 2006’s The Astronaut Farmer – but they’ve never really hit the big time. It is hard to see how Stay Cool will change that situation. The plot involves a successful writer being invited back to his home town to give a commencement speech at his old high school. This allows him to reconnect with old friends, old enemies and – obviously – the old teenage crush he’s never been able to forget. It all plays like a combination of Grosse Point Blank, Garden State and Never Been Kissed, but without the charms of even the latter. There are all the scenes you’d expect of surprise encounters and regressive bedroom window courting, only done worse than you’ve seen them before. 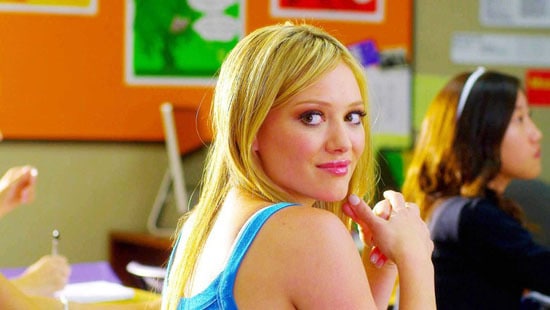 By far the film’s most interesting aspect is its all-nearly-star supporting cast. You get once-prominent actors from defunct hit TV (Lost’s Josh Holloway and Six Feet Under’s Frances Conroy), blockbuster survivor Sean Astin, ageing teen star Hilary Duff and genuine former A-listers Winona Ryder and Chevy Chase. It can only be assumed they all agreed to take part in this modest production in the hope it might be the surprise indie hit that takes them (back) to the next level. Each tries their best; in particular Chase has a couple of amusing moments and Ryder still has much of her vulnerable, quirky charm, but the Polish brothers don’t hold up their side of the bargain. Few scenes have the necessary pace or energy, and the script is decidedly clunky. Between awkward dialogue about being “rendered down to the geek”, there are odd little bits of slapstick and ‘satirical’ skits involving school violence and post-Columbine paranoia.

Most glaringly, however, Mark Polish simply isn’t up to the task of romantic lead. His character has supposedly returned to town a much more attractive prospect than when he left, to the extent that Ryder’s character is immediately quite smitten. Unfortunately, Polish has the look, the charisma, and only some of the range of a slightly stockier Peter Crouch. Maybe, just maybe, someone like John Cusack could have provided a solid core around which the various disparate fragments of Stay Cool might coalesce, but around Polish they really don’t.

Stay Cool is released on 30th January in the UK on DVD by Metrodome Releasing. The screener reviewed contained no special features and I don’t believe the retail disc does either.