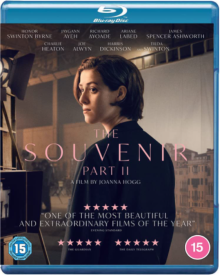 A couple of years ago, Joanna Hogg’s The Souvenir Part I was voted the film of the year by Sight & Sound magazine. It may have seemed an odd choice in some ways, for a film that was nimbly avoiding hype and lacking anything in the story that could be called ostentatious. It’s a wonderful piece of work though, a true breath of fresh air.

Last year Sight & Sound voted for Joanna Hogg again. You might understandably assume partly autobiographical The Souvenir Part II is just more of the same, but be in no doubt, she has earned it. This breathtaking masterpiece is her Godfather Part II; it continues the pace and threads of the first film but it coalesces into something extraordinary. It makes us reconsider of what a sequel is capable. In the behind-the-scenes footage included on the Blu-ray, a comment is made that Hogg works like a Jazz musician. Chronological and structured, but improvised and open fully to where the creativity takes her. 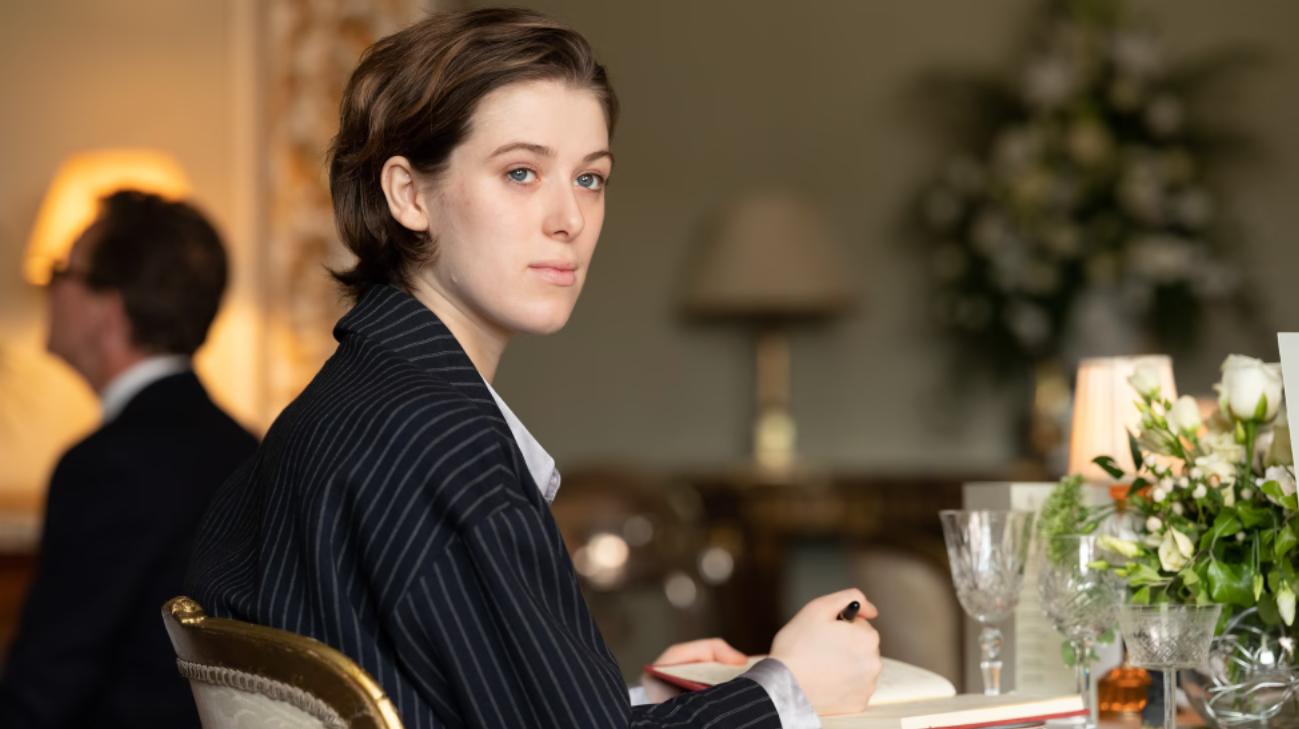 As with part 1, Honor Swinton Byrne’s ostensibly inexperienced career thus far doesn’t show. She is fabulous as Julie and has full control of a character that is naturally drifting, at least for a while. Her layered, generous and endearing performance across both films is key to their success. Byrne delicately develops Julie into someone picking herself up from grief and taking control of her life. I thought that perhaps, in Part I, she was able to leverage working with her real mother, Tilda Swinton, who plays Julie’s mother. That might be true, yet it can’t possibly explain a role that becomes so focused and powerful here. The last act of The Souvenir Part II is an unparalleled joy.

Hogg works without a script, allowing characters room to develop themselves. There are echoes of David Lynch, if we had to pick a touchstone, but in fact, this is all Hogg’s own. Her film has an identity quite unlike anything, especially in British cinema. It almost feels classically Italian, a Fellini style film-in-a-film commentary. But again, that’s an attempt to pigeonhole something that deserves to be seen as invigoratingly fresh. The result in any case is slight, nimble and engagingly beautiful.

Locked within these unassuming films is the secret of narrative cinema. While we’re seeing an explosion of strong TV drama to binge, it’s reassuring to find Joanna Hogg making a film that can only be a film. In these challenging times, where innocuous comments by executive producer Martin Scorcese drive reductive, silly debates about the nature of cinema, this is a vital distinction. Let the set-piece driven spectacles have their theme park on the largest possible screen; I’ll be there for those too, but there is a thirst for single-minded, auteur work such as this.

A souvenir is usually a memento of something in the past. Hogg’s films need to be no such thing, but instead, a line in the sand. A declaration that film remains a young and hungry art form. 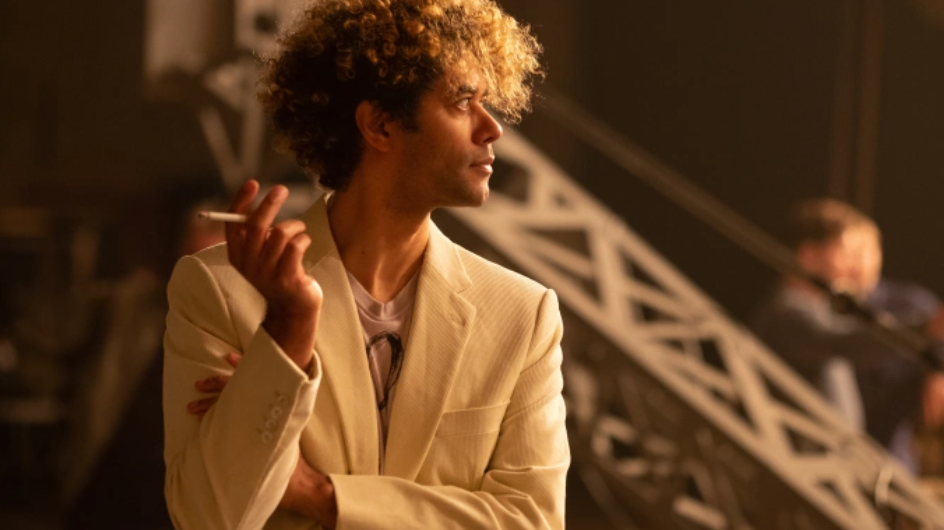 The Souvenir Part II is out now on Blu-ray, DVD & digital, released by Picturehouse Entertainment.

Both parts of The Souvenir take place in the 1980s. This is not a film that deals in nostalgia, nevertheless, there is an aesthetic choice in the presentation by David Raedeker that makes it feel like it was a British film made in that era. It’s a lovely, slightly smoky effect, broken only occasionally for a more glossy modern look, especially in the third act. An intoxicating sequence, ably edited by Helle le Fevre, runs through a variety of locations and mirrors. Throughout the main part of the film, the muted palette isn’t remotely distracting, especially as detail and contrast are maintained perfectly.

For a dialogue-heavy film, without the need for obvious effects, the soundtrack is nevertheless subtly handled with lots of detail. Perhaps fitting with the anachronistic tone of the 1980s cinematography, it may at first seem a little bassy. It’s not distracting though and in fact is clear and balanced throughout.

The only extra is a modest look behind the scenes. It is insightful though and like Joanna Hogg’s films, there is not a shred of hyperbole to be found.

The Souvenir Part II
It may be Joanna Hogg's Souvenir, inspired by her own life, but for the rest of us, Part II is a glorious declaration of what cinema can be.
Film
Disc/Package
2022-04-29
5.0Overall
Reader Rating: (0 Votes)