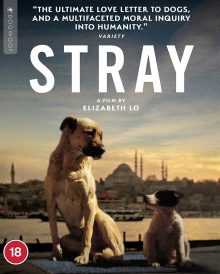 Dogs fascinate me. They exude many of the qualities that seem a perfect fit with humans. They are on alert by default, often sensing danger before human perception; they have a loud warning system by virtue of their bark; they are intensely loyal; they are playful by nature; they make great companions; they are not high maintenance.

Therefore, it was with some trepidation that I approached, Stray the new documentary from Elizabeth Lo that is due for digital (March 26th) and physical release (April 26th) from Dogwoof.

Stray (literally) follows three dogs, Zeytin, Nazar and Kartal through the streets of Istanbul. Turkey has outlawed the killing of stray dogs on its streets, reversing the previously barbaric cull of previous years. It chronicles their movements across the city, day, and night, as they weave and punctuate the lives of those who they encounter.

It is a difficult film to write about, as Stray is an uneventful story on a superficial level. It prompts the viewer to query the meaning of what is displayed for them. There is difficulty in disassociating how the dogs are treated by others with that of how we treat other races, genders, and life. The dogs are quickly judged on appearance, demeanour, and mood in the same way as we judge people who pass through our lives. People talk openly about their opinions and express their views with the same regard whether positive or negative. 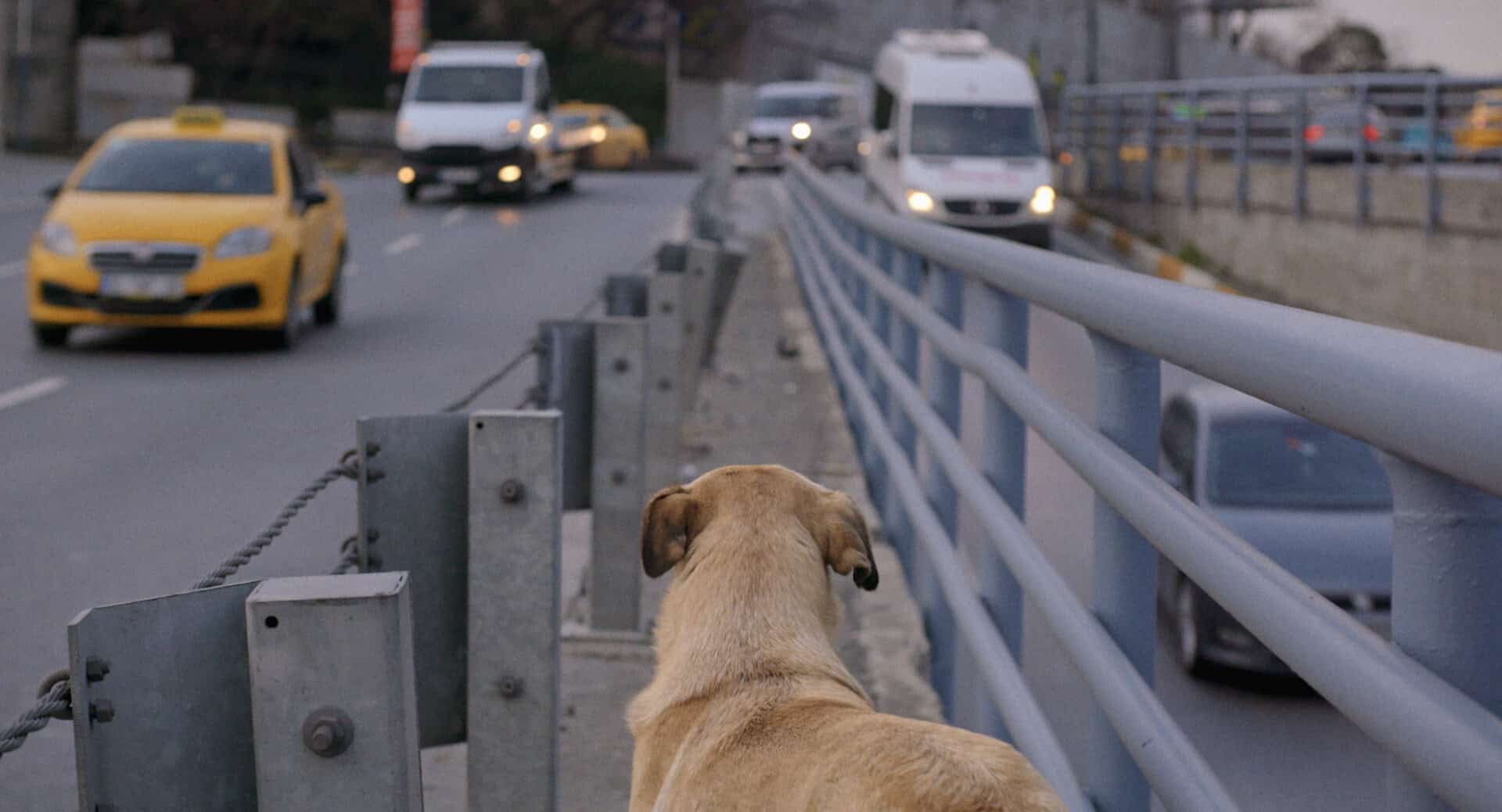 The underlying (dog) traits outlined above are still omnipresent throughout. The dogs seek companionship and are comfortable around people, often laying down beside a small group or gathering to soak in the discourse. Their ears prick up when they sense groups of people, whether in attention or approaching danger. They naturally fall in with a group of Syrian refugees who, like the dogs, have no fixed abode. They are moved on from wherever they rest. Public judgement of their circumstances and behaviour is doled out in equal measure. Together they live off the scraps that are left to them. Scraps of shelter, food, and attention. Together they make a good fit.

There is a sense of melancholy about the film, aided by the contemplative soundtrack. There are only a few moments in the film that support that emotion. We are left to surmise that the life of the strays is unfulfilled. That they lack purpose and direction and that while they are not high maintenance, they are at their best with humans, as their companions. We are left to wonder about the futures of both human and dog alike once the camera stops rolling. Are they to be left in this state of flux until the end of times, or is there hope that their ‘straying’ days can be consigned to a chapter in their memoir? One suspects that the dogs’ future is inextricably linked to the refugees.

While the documentary did not teach me much that I did not already know about dogs, it explained to me a bit more about the human condition. Dogs be dogs, I guess.

Stray is coming to UK virtual cinemas and digital on-demand on 26th March, then on Blu-ray and DVD on 26th April, courtesy of Dogwoof.

The Blu-ray and DVD releases come with the following special features:

These features were not provided with the digital screening link we used to view the film.