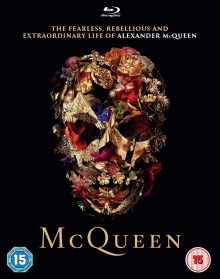 McQueen is a documentary that allows the audience into a world they may know nothing about and shines a light on the man behind it. That man is fashion designer Alexander ‘Lee’ McQueen, known for his provocative work that often caused scandal and controversy within and outside the fashion industry.

The film starts at the beginning of his career, and through several chapters, we explore McQueen’s life from student to Saville Row Tailor, and then to the top of the fashion world taking on the world of Haute-Couture as chief-designer for Givenchy, concluding with his death by suicide at the age of 40 in 2010.

McQueen was often seen as the bad-boy of fashion, one of the key-figures of the 90s ‘Cool Britannia’ Era. Through the film we can see the impact his work made on the industry, and how that effected him both professionally and personally.

The documentary uses behind the scene archive footage, home movies and audio tapes recorded throughout his career, stitched together with interviews with those who worked and lived with him, including heart-breaking interviews with members of his family. 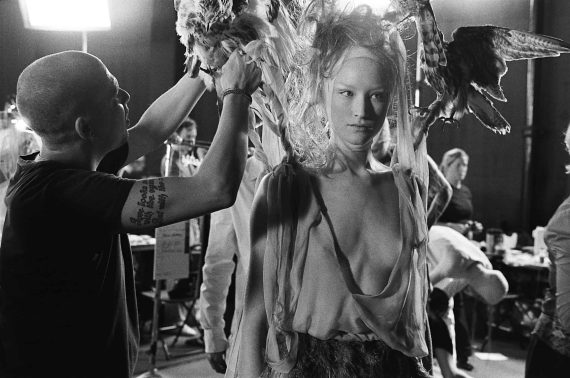 Even if you don’t have an interest in fashion, to see McQueen at work is fascinating. From early concepts to the final touches before the models walk the runway and the finally seeing his collections move down the catwalk, you get a real sense of how his mind worked, and what an original character he was in the fashion world.

Although many of his clothes seem unwearable you can see the amount of thought and emotion poured into them, resulting in the stunning shows, that seem more like art than fashion.

The archive footage is honest and shows you the man behind the work, his originality, alongside his worries and fears. You get the sense of the pressures he was under from the industry, as well as from himself, and its impact on him personally. Although towards the end of his life he had fame and incredible success, the documentary shows you that even at the top the world, it can seem a pretty lonely place.

At its heart McQueen is a film dedicated to portraying the beauty and originality of the designer Alexander McQueen, it is both beautiful and heart-breaking. 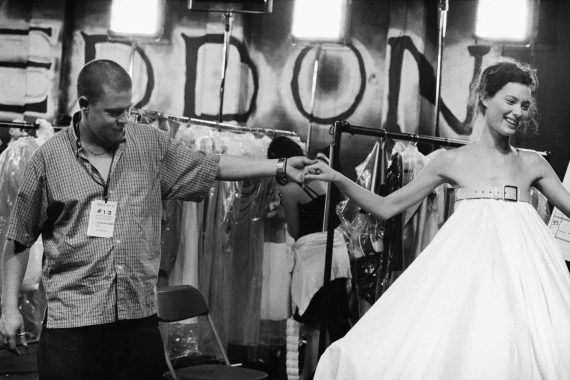