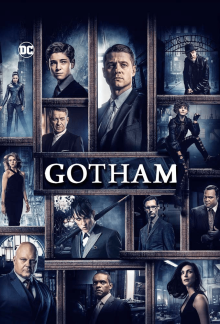 Okay guys and girls before I start this review I urge you to remember that this is my personal opinion and that I am fully aware this show has a wide following and quite rightly so. That being said I personally did not enjoy it. Hopefully by the end of this review I will have sufficiently explained my personal problems with this show and also given you some pro’s as well.

Let us start with the nature of this show. There is no arguing that the nature of the Dark Knight universe is dark. So anything set within the same world would also need to be dark and slightly gritty. This show on the other hand takes it to a whole new extreme with its bleak scenes and ever more twisted and at times convoluted story lines. This may be a contradiction to what I’m saying but I would like to compare two characters (sort of) in the Joker in the comics / movie and animated shows and Jerome Valeska in Gotham. Yes I am fully aware that they are one and the same character but the original Joker always made me laugh and there was a certain method in his psychosis. Jerome on the other hand seems to switch between the crazy one who just wants chaos and the brains. The character was so close but not there and before anyone sends me messages reminding me of how dark the Joker himself is and references The Killing Joke and Barbara Gordon, yes it was a very dark day for comics that day as many lines were crossed that never should have been. Therein lies the problem. I love comics and will spend ages reading them and I have noticed the decline into the whole hardboiled mess they are now. They once filled me with wonder as Batman would swoop in and land that final KAPOW on the Clock King’s face but now I read them and they just make me sad. I am sorry for going off topic there but my point is that when given a font of source material like that I would have liked to see something a little lighter. You can still have drama and intrigue without so much grit you could pave the drive with it. 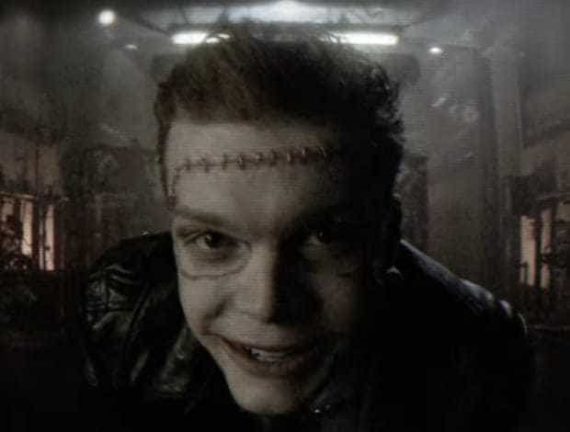 On the plus side of this show, the acting is very well done and the special effects are top rate. The main character of Jim Gordon is portrayed by Ben McKenzie and having watched him develop over the past three seasons has been an experience. You also have a young Bruce Wayne played by David Mazouz who has been interesting to watch as he slowly becomes what we know he will be. I also like the way the season is split into two main titled story arcs which in this season is Mad City and Heroes Rise. That was an interesting way of formatting it which worked well so as to not overstretch the seasons.

I honestly wish I could rate it higher but I just could not get on with this DC adaptation.

As I said at the beginning this is only my opinion and hopefully you will enjoy it and I apologise if it seemed to go of topic there a little bit. 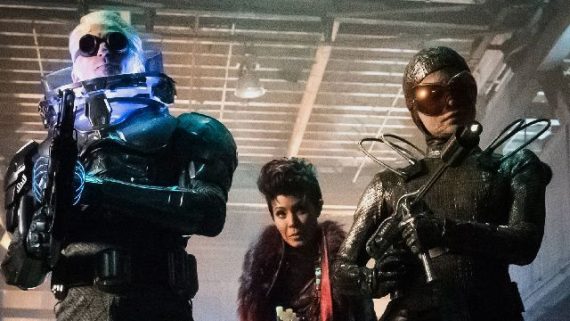