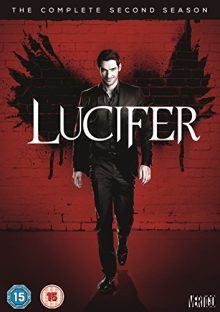 In the first season of Lucifer, Lucifer Morningstar (Tom Ellis), bored with his ‘punishing’ life in hell, escapes topside to live and party in the appropriately named City of Angles (aka Los Angeles), only to end up helping humanity when he hooks up with LAPD homicide Detective Chloe Decker to solve various murders. With his telepathic abilities that allow him to discover people’s deepest desires and thoughts, Lucifer turns out to be quite a handy partner to have around crime scenes. And, after helping a high up government official, he’s instated as a LAPD consultant; one who tries to punish people for their crimes, but this time through law and justice, rather than via fire and brimstone.

In season two, Lucifer has a few burning family issues to attend to, most prominently the fact that his mother has escaped from hell, (where his father (God) had thrown her, millennia ago), which causes all sorts of ruptures in his immortal existence. He also finds himself increasingly drawn towards his working partner, Chloe (Laura German), who, herself, is falling for his oddball charms. Added to this are many more interesting murders for the pair to solve, in all sorts of innovative ways. 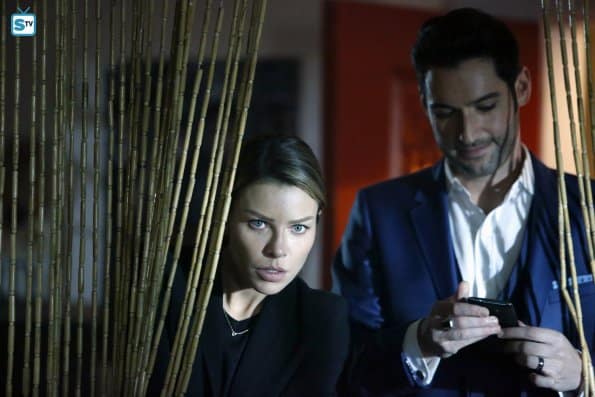 Whereas the first series of Lucifer was more about setting the scene, and setting up the characters, this second season now cracks on with a more rewarding story arc, and explores some of the emotional dilemmas the lord of darkness finds himself in. While not as overtly funny as the first series – the rate of pithy one-liners from Lucifer has dropped off a little – season two is still darkly amusing. The witty banter is still there though, particularly regarding demon Maze, who is rapidly becoming one of the more interesting characters, along with Lucifer’s therapist, Dr Linda, who he finally confides in, completely, much to her horror! Also, along for the wild supernatural ride are Lucifer’s brothers, Amenadiel and Uriel, who each bring their own set of issues into Lucifer’s already complex life.

The acting is all top drawer, and Tom Ellis, in particular, shines as the titular character. Laura German provides solid support as his sleuthing partner Chloe, and the two have an easy (and uneasy) chemistry that keeps the show interesting. Tricia Helfer has fun in the role of Lucifer’s mother (here called Charlotte, after the body she takes over), and she brings a sense of mischief to a role that must have been a tricky one to pull off. 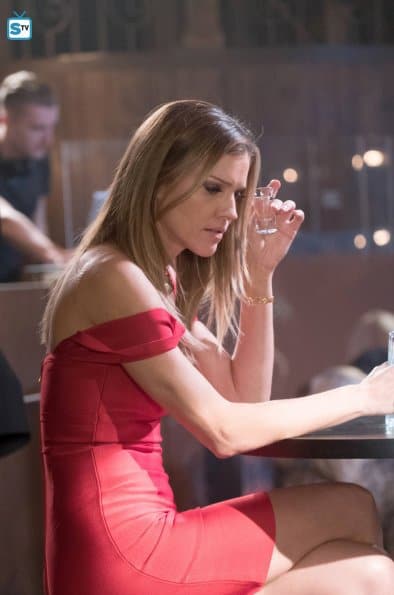 The series is nicely put together, with some good usage of locations, and a smattering of inventive camerawork. I also quite liked the programme’s representation of Hell itself, all darkened columnar jointing and swirling ash.

When Lucifer Season Three was announced a while back I was pleased, since I think the series still has plenty of potential, for at least a few more seasons. I would certainly recommend the first two seasons of Lucifer to the uninitiated. 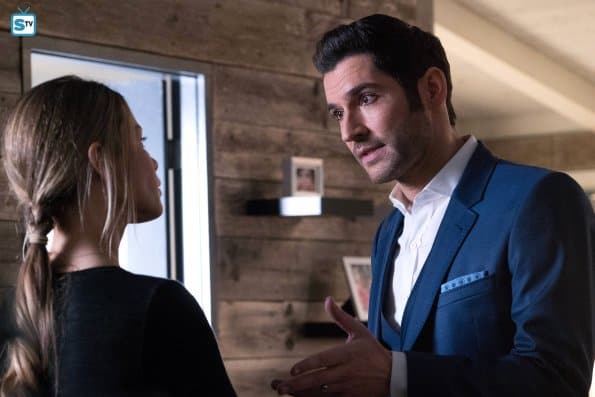 Warner Brothers are distributing Lucifer, Season Two on DVD and Blu-ray. Special features in the boxed set include:

Reinventing Lucifer: In the City of Angels (14 mins) – A talking heads sort of promotional mini-doc, but it’s quite informative and it’s nice to hear the writers talking about the various characters.

Lucifer: 2016 Comic-Con Panel (26 mins) – A substantial question and answer session with several of the cast members and two of the writer/producers.

Deleted scenes (18 mins +) – A collection of scenes that didn’t make the final cut, most of which don’t really add much, but there are a couple that should have been left in.