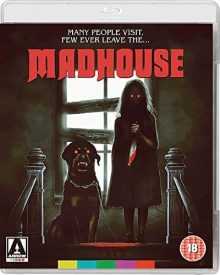 Julia Sullivan (Everly) is a young teacher of hard of hearing kids who is finally persuaded by her Uncle Jim, (Robertson) – who’s also a vicar – to go and see her twin sister in hospital because her health has taken a turn for the worse (she has some sort of rare genetic disorder that disfigures her) and she might not be around for much longer. Julia is frightened of her sister, Mary (Biggers), because her mentally disturbed sister used to torture her when they were children, and threaten her with a vicious dog that she’d trained, although, weirdly, no one would believe Julia when she had tried to tell the adults about it at the time.

Summoning up the courage she goes to see Mary in what might be one of the creepiest hospital wards ever conceived and, true to form, Mary gives her a hard time and scares the bejesus out of her when she says she’ll be coming for her so she can continue with their ‘little games’ from where they’d left off, on their upcoming birthday.

Later Mary escapes from her psyche ward and, good to her word, starts to slowly terrorise her sister and kill off any who stand in her way; or does she? 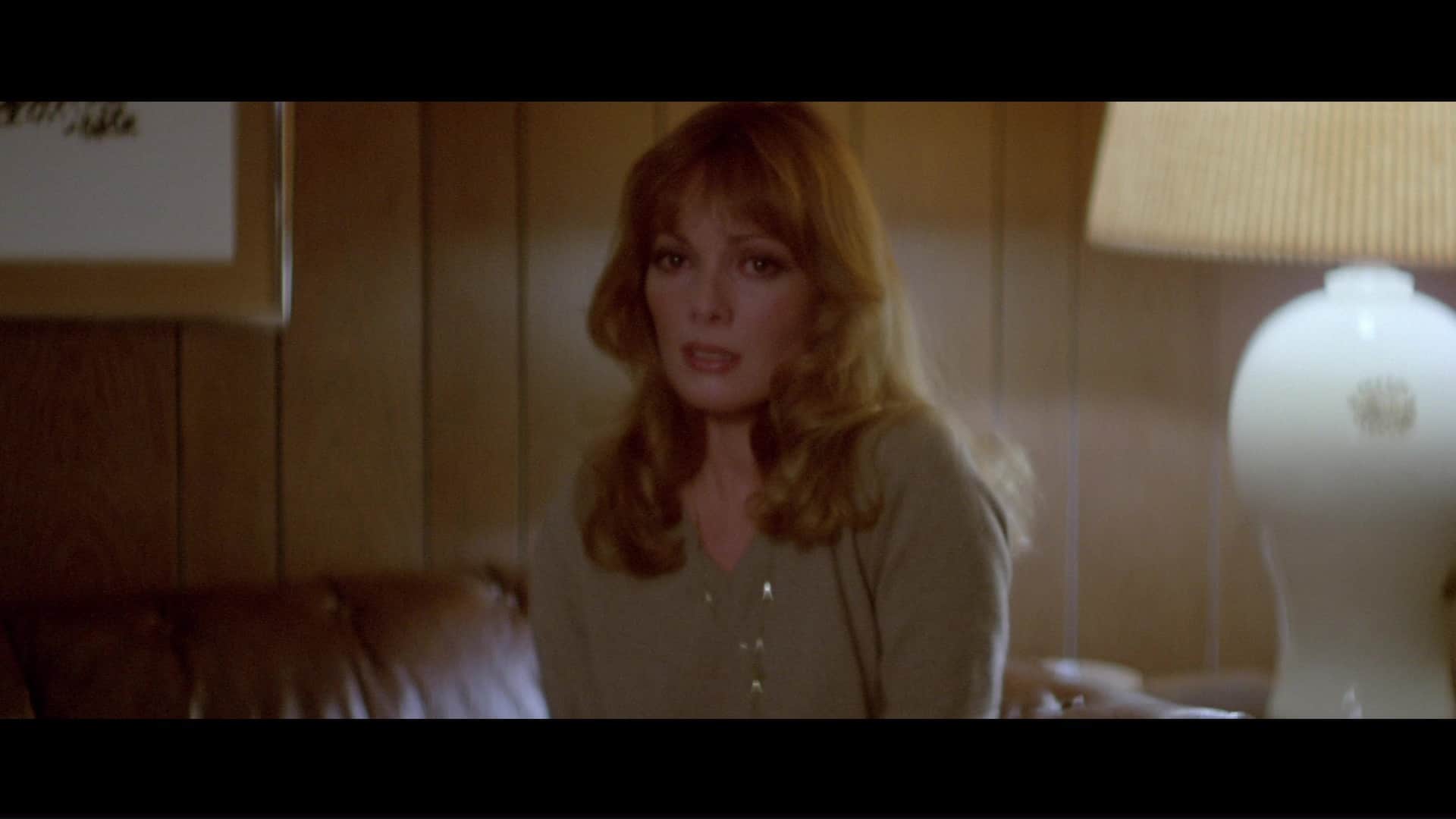 Madhouse is something of a weird hybrid of a film, being part gothic melodrama, part slasher film, part giallo, and part old dark house film. Trish Everly plays the part of the confused and frightened Julia very well, and Edith Ivey plays her flustered southern landlady with aplomb. However, the men don’t represent themselves so well, although I’m sure that’s partly because director Ovidio asked them to act in an over-the-top fashion for certain scenes.

The film isn’t really frightening or particularly horrific, considering it was on the video nasty list for a while, here in the UK during the mid-eighties. Probably the only reason it made that list is because of a couple of scenes of violence against animals, which are quite graphic, but obviously fake. The stand out of these involves a dog’s head and an electric drill!

Assonitis piles on the horror film tropes using a genuinely creepy house, which used to be a funeral home, and squeezing lots of mileage out of creaky doors, deep shadows, and some cleverly-angled shots.

The music, by Riz Ortolani is very reminiscent, in parts, to the score for Cannibal Holocaust, which shouldn’t be surprising since Ortolani wrote that score too.

Also it was nice to see slightly older leads in a horror film, for a change, with most of the key cast being in their mid-twenties to mid-thirties, and some considerably older than that. More galling was the use of poor Jerry Fujikawa playing the Japanese odd-job man who seems to be there primarily for people to laugh at and as more fresh meat for the grinder. However, I guess he’s no more an oddity than the rather batty landlady who’s into new-age music and fads, and our heroine who lives in an apartment without a telly! How strange is that?!

Madhouse is a cut above many other Italian horrors from the eighties, in that it kind of makes sense, and, even though I saw the twist ending coming from a mile away, I still kind of enjoyed seeing it all play out. Worth a look.

Arrow Video are distributing Madhouse on DVD and Blu-ray. As per usual with Arrow Video there are some decent extras on the disc including:

Audio commentary with The Hysteria Lives

Running the Madhouse (12.5 mins) – an interview with actress Edith Ivey who plays the batty landlady in the film. Edith talks about her long career (she’s made approximately 45 films), and even used to present the Miss USA contest! She explains how on Madhouse all the crew were Italian and only spoke Italian, although one of the AD’s was Scottish and could speak Italian so he did most of the translating. She also explains that Atlanta – where the film was shot – is now the 3rd busiest city in the US for film production.

Framing Fear (19.5 mins) – an interview with cinematographer Roberto D’ Piazzoli who also talks about his career, mostly in the Italian film industry. He admits to being influenced by the likes of Kubrick, and reveals that Lucio Fulci had already shot a horror film in the same location before they shot Madhouse. He also admits that he thought the female actresses in the film were better than the male ones.

Ovidio Nasty (8 mins) – an interview with director Ovidio G. Assonitis, who reveals that he’s made 54 movies, of which over 20 are horror films. He says he preferred the original shooting title to Madhouse, namely ‘There was a little girl…’, and cites his influences as being the silent versions of ‘The Hunchback of Notre Dame’ and ‘The Cabinet of Dr Caligari’, plus Stanley Kubrick’s The Shining. Apparently, the film had a budget of $2 million and did quite well theatrically, although was later banned, which didn’t help cinema ticket sales, although boosted video rentals.

Alternative opening titles – These are the same as for the Madhouse print, apart from the use of the alternative film title: ‘There was a little girl…’ 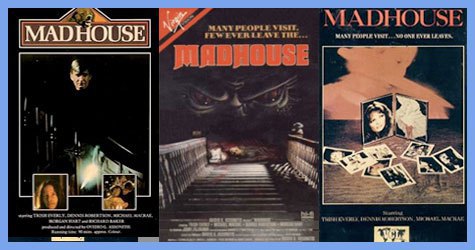