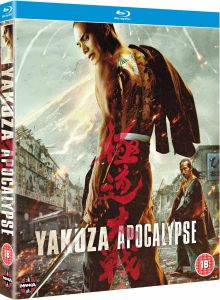 I’ve lost track of how many films Takashi Miike has made (surely he’s close to triple figures by now?) and, as such, I haven’t seen them all. Of those I’ve seen, there’s the ones I love – Audition, Ichi The Killer and 13 Assassins – and quite a few I just didn’t “get” (perhaps it’s a cultural thing). Sadly, Yakuza Apocalypse falls into the latter category.

Set in the Tokyo underworld, Yakuza Apocalypse sees warring gangs battling it out with each other, although one of the gangs is led by a vampire. When the leader is killed his protégé, Kageyama (who the other Yakuza humiliate because his skin his too sensitive to tattoo), is chosen to carry his vampire genes and unwittingly begins to infect citizens turning them also into Yakuza. 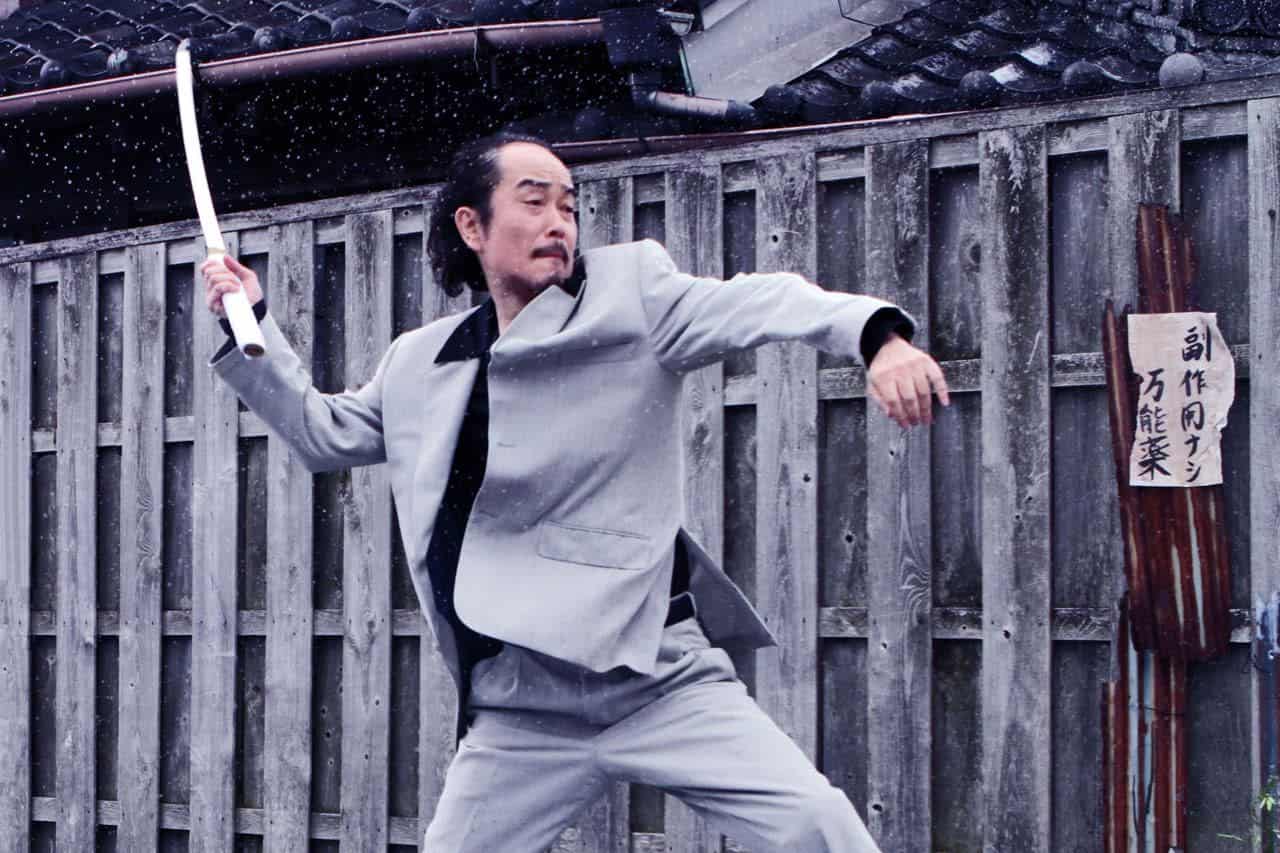 Like many of Miike’s films, Yakuza Apocalypse is a bizarre assault on the senses. The story itself is convoluted enough, but as it progresses it just gets weirder and weirder, with large narrative jumps and somewhat intriguing characters being introduced. There’s the vampire killer dragging a child size coffin (in an obvious nod to Django) and the monster slayer in a frog outfit resembling an oversized kung-fu Kermit. 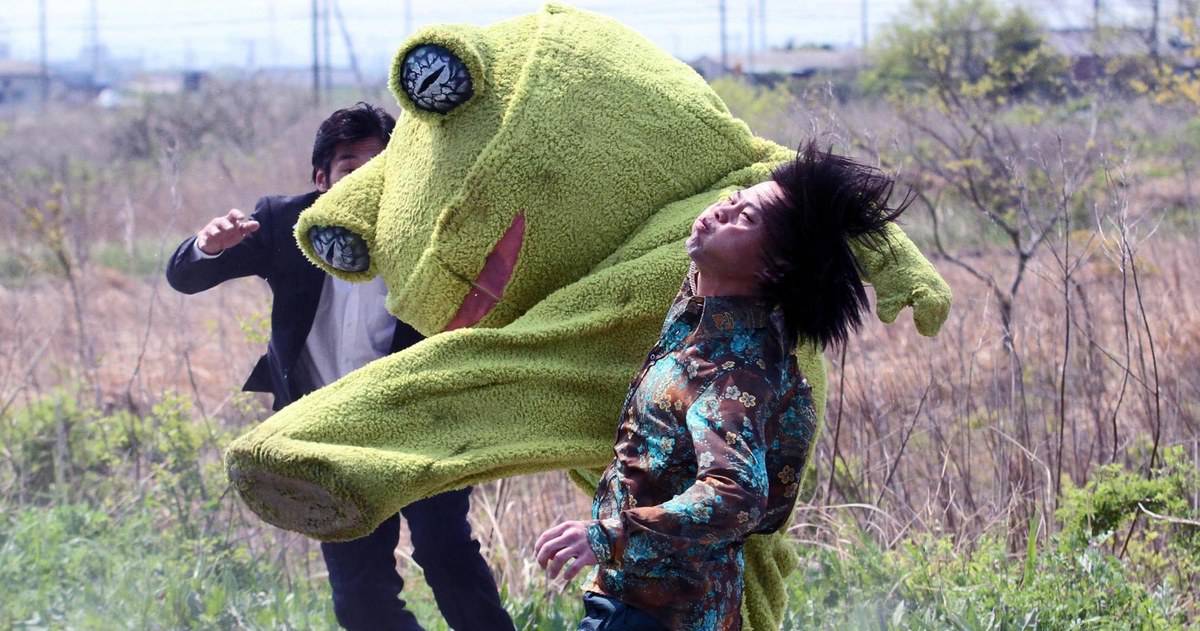 The main problem with Yakuza Apocalypse is there are too many ideas and as such it doesn’t seem to know what kind film it wants to be. At times it is ultra-violent (which will please fans of Ichi The Killer), but then it starts to resemble a kids film.

Yayan Ruhian (known best for his role in The Raid movies) stars, but as an incredible martial artist, his skills just aren’t put to good use. He has one good fight scene but this is cut short. There are some well choreographed fights, but just not enough for this reviewer. 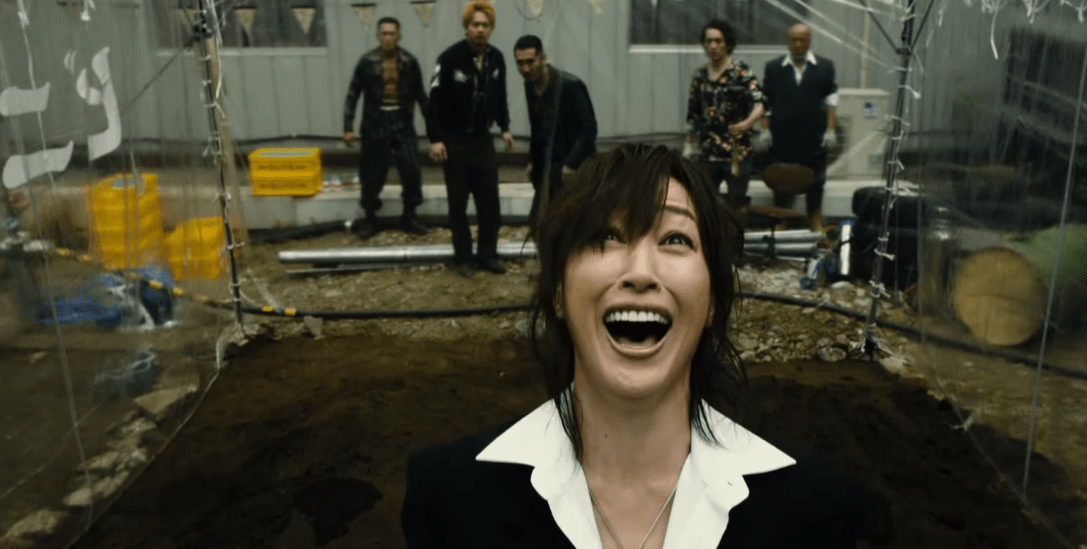 Ultimately, Yakuza Apocolypse is too long, too unfocused and, quite frankly, too boring. This is a shame, as after the excitement of the trailer, I was really looking forward to this one.

Manga Entertainment is distributing Yakuza Apocalypse on DVD and Blu-Ray. I reviewed the Blu-Ray and the only extra is a trailer for the film.