All through the month at Blueprint: Review we’ve been pouring over lengthy films and condensing our reviews into tiny little Haiku’s for your reading pleasure. We’ve challenged our Twitter friends to do the same and now it’s that time of the month where we round up the best and the most ridiculous Haiku Film Reviews.

If you want to be featured in next months best of the best Haiku reviews, challenge yourself to write your own and tweet them to @blueprintrev with the hashtag #haikureview! We retweet all the attempts, with our favourites appearing on the blog! 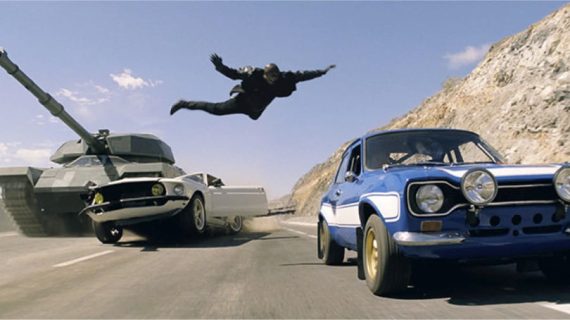 Here’s the Top 10, in no particular order. Enjoy.

WHILE WE’RE YOUNG by Darren Bolton (@DarrenLeeBolton)
The most pretentious,
Unbearable characters,
Seen since Frances Ha

THE DROP by Mikaela Smith (@MikaelaRhiannon)
Tom Hardy astounds
As a gentle psychopath.
Left me quite unnerved.

OF HORSES & MEN by David Brook (@Dave_or_Did)
The folly of men,
Forged on the backs of fine beasts
Bring unique humour

RAMBO FIRST BLOOD by Lyndsey Jackson (@lyndseyJJackson)
Late to the party(!)
But the nuance of Rambo
Shows Sly’s acting chops