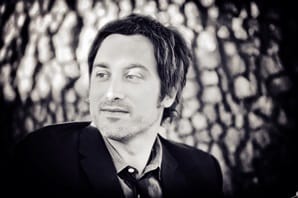 My second interview is with composer Jeff Cardoni who did the score for Step Up All In, the latest outing from the Step Up dance films franchise – (See my review of the original sound track album).

Who is Jeff Cardoni?
Jeff Cardoni – I was born in small town Pennsylvania, East Coast USA. I played piano as a kid, rebelled and played drums as a teenager then picked up a guitar in college, loved it and joined a rock band – as you do.
How did you get into making movie soundtracks?
Jeff Cardoni – The band’s manager did some movie work and when I had an opportunity to do something with movies, I got hooked and decided to give it a go – did some training on composition and never looked back since. So far, I’ve scored over 35 movies plus I’ve done some TV work as well (e.g. CSI:Miami).
How did you get involved with Step Up – All In?
Jeff Cardoni -An agent called and I sent in a demo. They loved it and asked for a meeting, and I got the job. Nothing exciting really, and this is the way it should work, but that’s very rare these days because you typically get jobs through people you know, or through recommendations etc.
What is your method for composition?
Jeff Cardoni -This movie is a sequel, so you kind of know what you’re dealing with already. I saw it at as a sports movie but with dance moves and dance tracks for the competition scenes, so the score had to do the subtle emotional fills between major dance scenes and dance music, and that is what we were shooting for – something subtle that works to balance the hard dance tracks in the film. Also the director, Trish was very good and we worked collaboratively to bring this to life. She is not afraid to try new things and definitely did not want anything too sappy or melodramatic for the film. 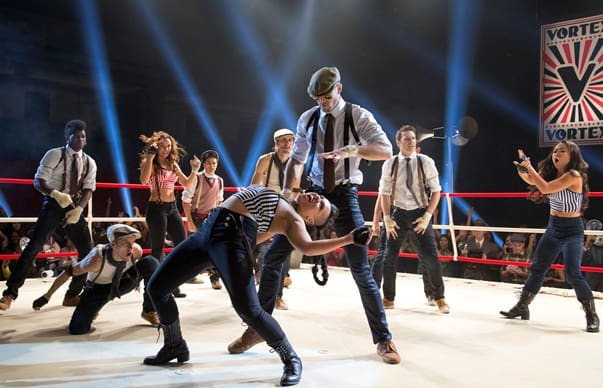 It really depends on what the work calls for, some films have way too much music (over scored) these days, especially in TV, but I’ve seen shows like The Wire which had hardly any score at all and it worked really well. I know its strange coming from me, but if that’s what the film require then that’s what should happen.
How do you find working with the directors?
Jeff Cardoni -Communication is key. It is a process and being able to experiment really helps, but it really depends on who you are working with. Trish the director was game to try new stuff, and even when it didn’t always work, it usually led to something else which we could use in the score. It feels good to be creative and to be able enjoy the outcome of your own work. I really got involved and created every note. Some composers work with teams but I like to work by myself and compose every note.
Did you work with a producer recording the tracks?
Jeff Cardoni -No I did everything myself. I produced and even played every instrument, except for the orchestra. I am a control freak that way, and I think every score requries the attention of the composer. I really enjoy scoring films and can say that I found what I was put here to do and I wouldn’t change it for anything. 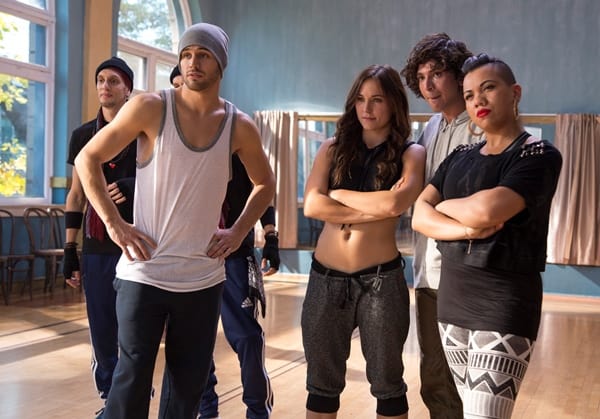 Who were your major influences?
Jeff Cardoni -I think movie scores these days are moving away from cliches, e.g. music scores that you can hum or remember, such as works by John Williams or even Hans Zimmer’s Batman, and man of the moment, Alexandaer Desplatt (Kings Speech). I am old school and my influences include names like Jerry Goldsmith, Bernard Herman, Danny Elfman, John Barry and Ennio Morricone.
So whats next in the pipeline for you?
Jeff Cardoni -I have a couple of of opportunities in discussion at the moment, but nothing signed yet. Although I did some work for a small movie Miss Meadows (featuring Katie Holmes), due out in September.
Jeff, thank you for sharing your thoughts and time for this interview.
Jeff Cardoni -Thank you.