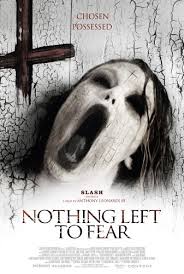 The title alone would lead you to believe that this is going to be the scariest, most uncomfortable-to-watch film you’ve seen in some time. As a fan of classic horror and 80’s slasher flicks rather than the this-is-going-to-get-pretty-upsetting school of horror cinema, I was actually pleasantly surprised when, instead of gore by the bucketload and horrible scenes of brutal screaming torture, depravity and torment, what you actually get is more of a ‘chiller’. Scare levels range from Salem’s Lot or Stephen King’s IT, to a nowhere-near-as-chilling, The Ring (U.S.) or The Grudge. It is definitely NOT like a cross between one of the modern exorcism movies, Saw, Hostel and Paranormal Activity, which is what I was expecting!

The opening panaromic shot shows an American station wagon travelling across the open countryside past numerous farms and farm buildings. A man and his happy, bubbly, all American family are looking for the town of Stull, Kansas where he is to be appointed the new Pastor. They stop en route to ask directions from a local farmer. He’s at first very unhelpful until he realises who he’s talking to, then welcomes the family to the community and delights in telling them that the township is just along the road. One of the two daughters spots a farm-hand killing a sheep and draining the blood into a bucket, but aside from this odd practice they are welcomed to the community with open arms.

The general story is this:

The town has been built on an ancient gateway (probably to hell!), with the townsfolk realising that the only way to be spared from demonic forces is to attract newcomers to the town as sacrifices to those from below. The whole town is in on it, allowing one of the daughters to become possessed and then go on a rampage killing the rest of her family before returning to the gateway, whereupon the demonic spirit leaves the body and returns to the netherworld. Until next time! The one remaining daughter (who has fallen in love with the sheep-killing farmhand by now) is then kept alive at the town, to entice the next family to be sacrificed. 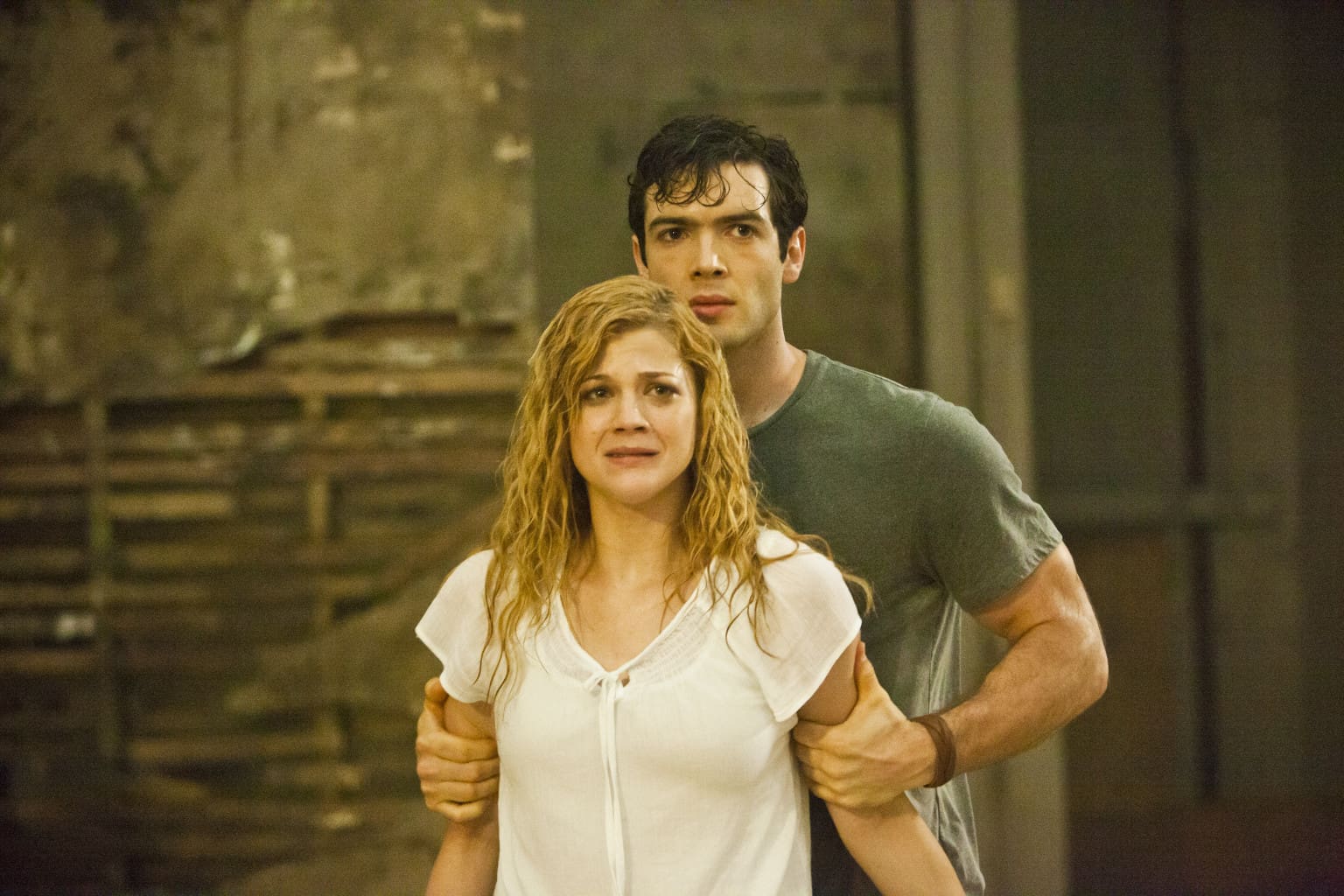 The whole story is very The Wicker Man meets HP Lovecraft, and could have been very good, but it somehow falls short. There are some great parts, but they unfortunately don’t equal a great whole. For example the idea of marking each house door with a cross to keep out the evil, ensuring that only the new family will be harmed, is a familiar but effective idea to include. Outside of stories I can’t think of an actual film in which this has ever been used. (Actually on re-reading this I can, didn’t they do this in Pumpkinhead!?). What really lets this movie down is that at times it feels like you’re watching a made for TV movie or soap opera, complete with wooden acting and not really a lot to make you jump or shudder.

One of the main bugbears for me with this film is with the visuals. The problem is that once you’ve seen the CGI turn-your-eyes-and-mouth-black-and-have-black-veins-trailing-across-your-face effect, as shown on the cover image (and it does looks more creepy in a still image than in the movie), then you’ve pretty much witnessed the full extent of the horror special effects. This is used on people and sheep alike!. Even just a tiny tiny bit of heads coming off gore action would have been welcome instead. Only when the unfortunate possessed daughter nears the end of her life, as the demonic spirit increasingly takes hold, do we see some cool half human half demon face make-up.

The movie ends with the next family arriving, and the surviving daughter standing nonchalantly by a truck, staring at the son of the new family as she drains sheep’s blood into a bowl ready for the next sacrifice. A nice idea to repeat this scene, which now makes sense to us.

I should mention that the soundtrack, while offering nothing that particularly stands out, mixes a bit of rock guitar with a lot of atmospheric sounds and effects.

I was left with the conclusion that, ‘yeah, I suppose it’s ok’. But nothing more.