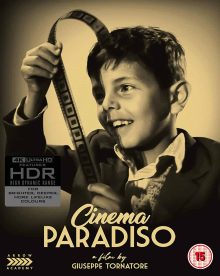 Cinema Paradiso is a film that I’ve been meaning to watch for ages, having heard about its considerable charms from friends and film publications alike. It frequently makes many a film critic’s and cineaste’s top ten film list and is seen by many as a love letter to cinema, particularly the so called ‘Golden Age’ of cinema when the studios ruled the roost and actors were on long-term contracts to a particular studio. Therefore, being a film buff myself, I felt it was time to get better acquainted. So, was it worth the wait? Well, kind of…

The rather thin story focuses on the tiny boy, Toto, who has a deep fascination for watching movies, much to his mother’s annoyance. However, the film doesn’t start with him as a boy, but rather when he’s all grown up and living in Rome, now a famous film director. He receives a call from his mother, who still lives in the small Sicilian Village where he grew up, and he returns after she informs him of the death of an old friend. 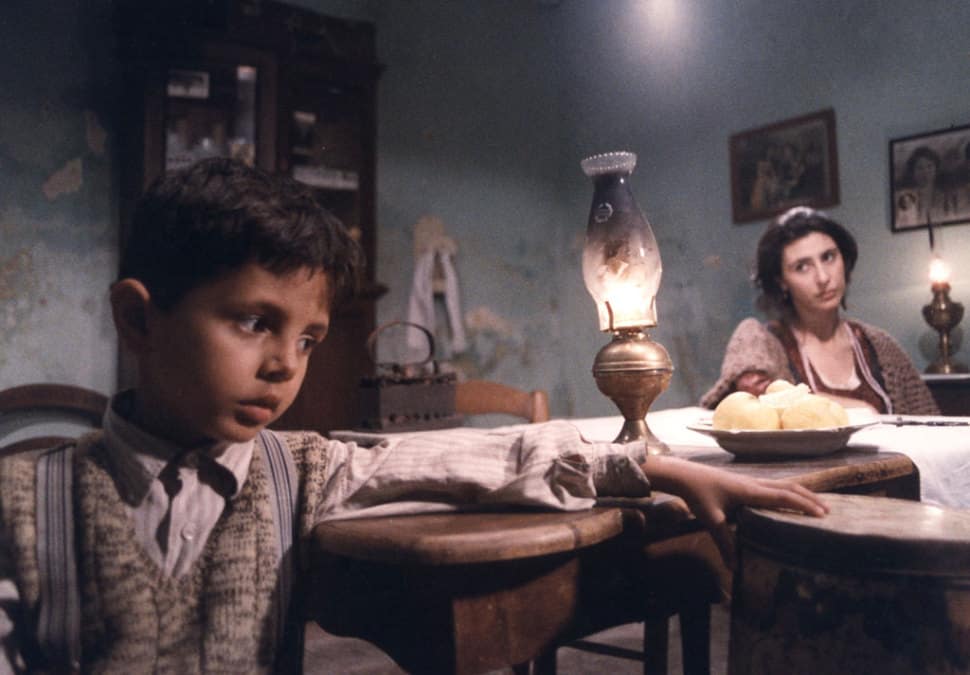 Told in a flashback, Toto (grown up name: Salvatore) reminiscences about his childhood and, in particular, his relationship with Alfredo, a projectionist at the titular Cinema Paradiso. Under the fatherly influence of Alfredo, Salvatore fell in love with film-making, and with films in general, with the duo spending many hours discussing films and Alfredo painstakingly teaching Salvatore the skills that became a stepping stone for the young boy to get into the world of film making. The film takes the audience through the changes in cinema and the dying trade of traditional film-making, editing and screening. It also explores a young boy’s dream of leaving his little town to make a life for himself in the wider world outside, and follows his first love affair with a banker’s daughter, Elena. 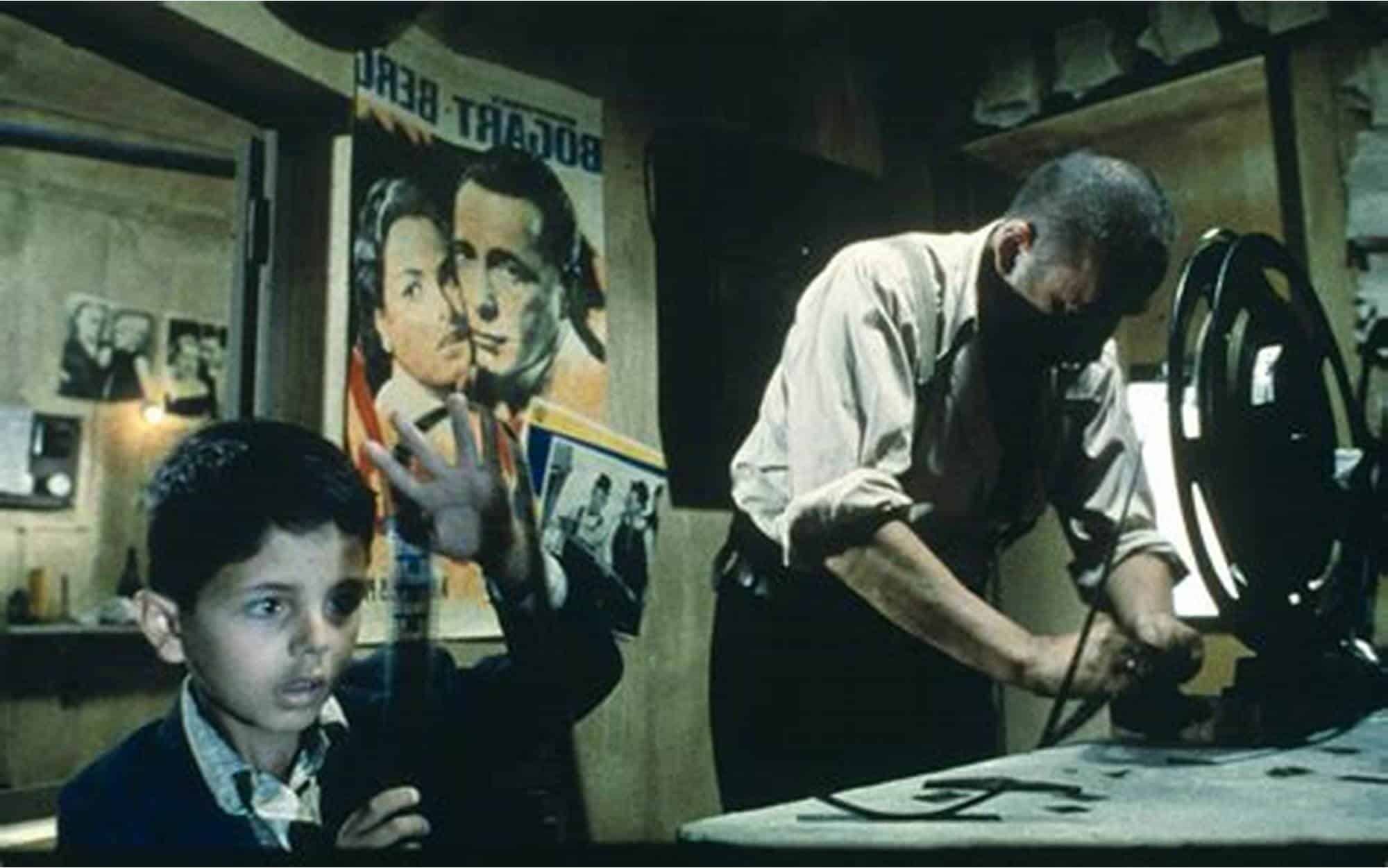 At the centre of the film is the growing love between the boy and the much older man, Alfredo, who mentors him in all things movie-related and sometimes in love too. Alfredo is clearly taking on the mantle of male role model after Toto’s real father seems to have vanished during the war years.

Filmed in a lovingly framed manner, by Andrea Crisanti and Blasco Giurato, Cinema Paradiso is the sort of film one savours and returns to a number of times, as I certainly shall do. There are so many special moments in the film that it’s impossible to take everything on-board first time round. Paradiso finds time to touch so many different emotions, as it’s not only touching and nostalgic, but sensitive and funny too. I did feel it got a bit overly sentimental at times, for its own good, and the final scene is heart-achingly sweet, but also a tad cheesy simultaneously, but I still really enjoyed the final pay-off, despite some minor misgivings.

The acting is all top-notch, with some great chemistry on show between the leads, all nicely underlined by a luxurious score by the late great Ennio Morricone. It was certainly worth catching up with and I’m sure my appreciation of the film will grow with subsequent viewings.

Cinema Paradiso is being released in its theatrical version by Arrow Films and is currently available on Blu-ray. Arrow has included a barrel full of interesting extras for fans to watch or listen to including: 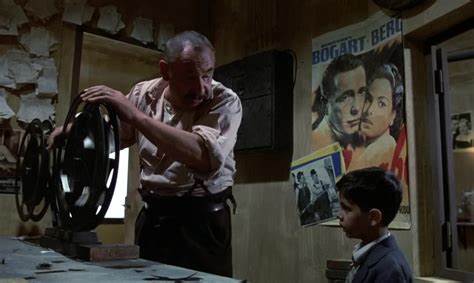 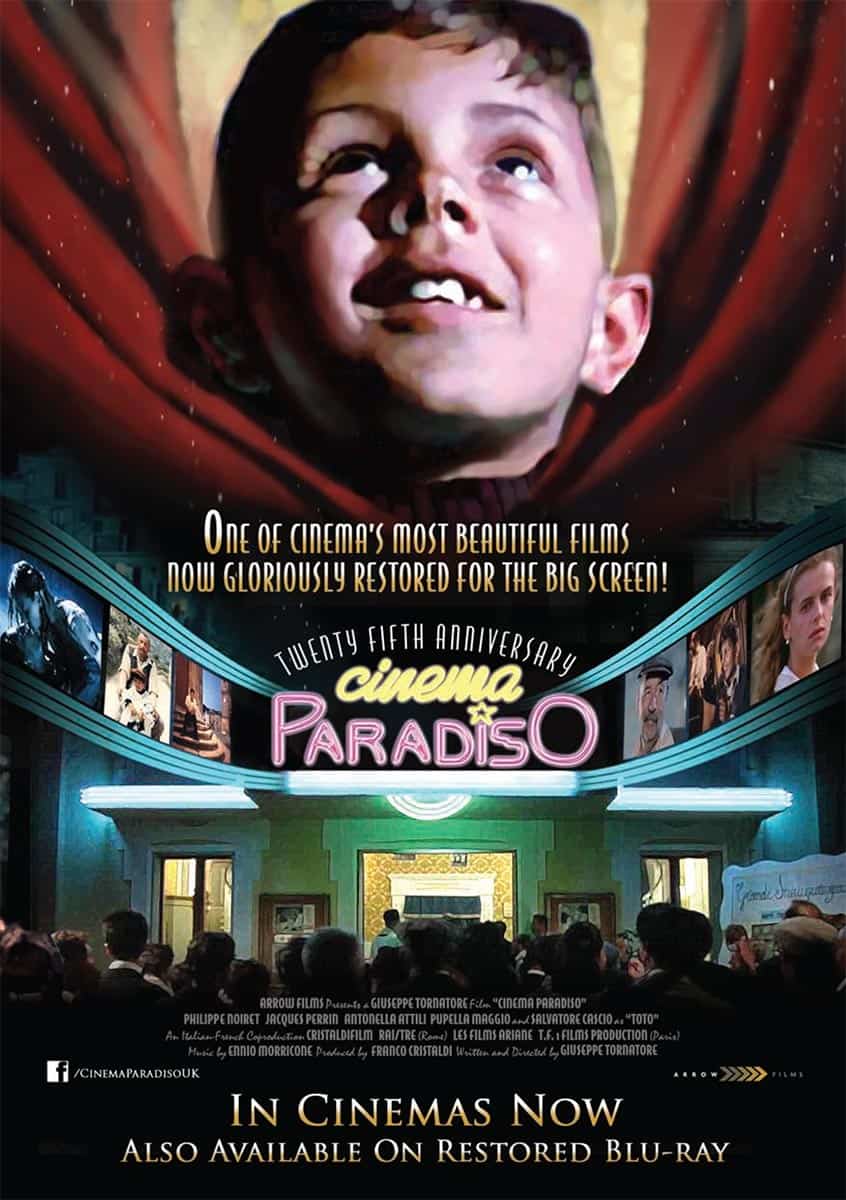