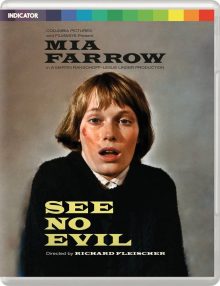 Sarah (Mia Farrow) is a young woman who moves back to her old stomping grounds after a spell in hospital, recovering from a serious fall she’d had while horse-riding, which resulted in her becoming blind. She goes to stay with her Aunt Betty, Uncle George and their daughter, Sandy, at their big stately home in the country.

While her family and boyfriend, Steve (Robin Bailey) are pleased to see her, she’s still quietly traumatised by her recent disability and is struggling to find her feet. However, her fall hasn’t put her off horse riding and when Steve offers to take her out the next day she agrees, and she enjoys her time with him, although she is clearly uncomfortable with his advances towards her, beyond those of a more plutonic nature.

In her absence an unseen stranger, that we only see the legs of (wearing cowboy boots), arrives at her uncle’s home and murders the whole family. When she returns to the country pile she continues as normal since she wasn’t expecting to see them until the following day, as they were going out to a party. It’s only the following morning that she realises that something is amiss, and just as she becomes aware of the dead bodies surrounding her, the killer returns for something they dropped during the assault on the family. All sorts of mayhem then ensues… 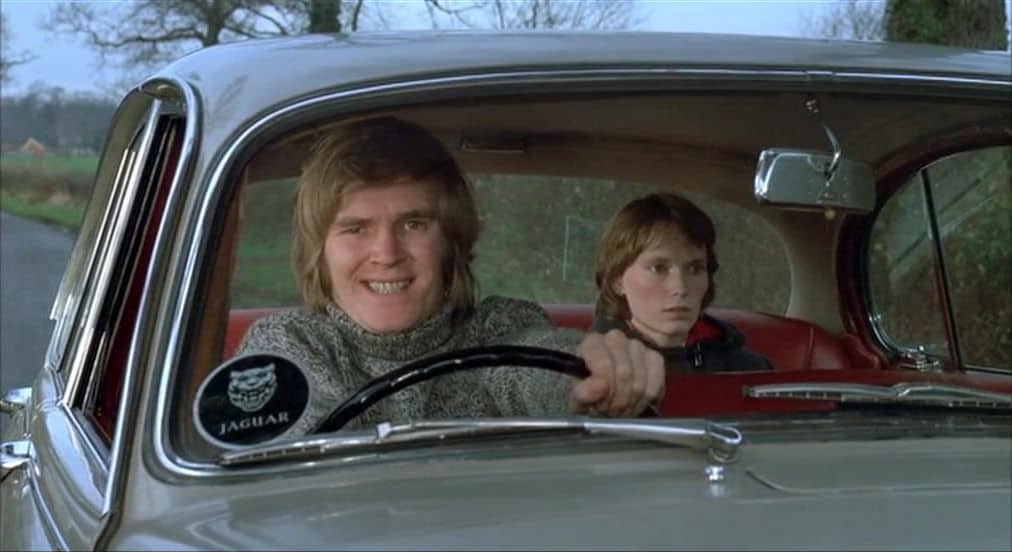 I’m quite surprised that See No Evil, or Blind Terror as it was called elsewhere, wasn’t a bigger success since it showcases an international star (Farrow), and a tight psychological thriller plot. Certainly, it’s not the most original film out there, but it would have been fairly fresh back in the early seventies, when it was made.

It’s definitely a product of its time, for sure; for example, some of the camerawork is quite lecherous, with unnecessary shots of women in a pub, shots specifically leering over their breasts; and it’s pacing is typical of many horror films shot in the seventies, i.e. slower and more deliberate than we see today. The cinephotographer obviously enjoys his slow pans and locked-off shots, but the scenery is pleasant to look at and there are some nice classic cars to admire.

The score, by Elmer Bernstein, has a Western kind of feel to it at times, and the acting is generally good (especially Mia Farrow playing at being blind), although some of the dialogue during the first ‘act’ is a bit ‘clunky’, and the gypsies are typical ‘film gypsies’ – i.e. nothing like real traveller types! 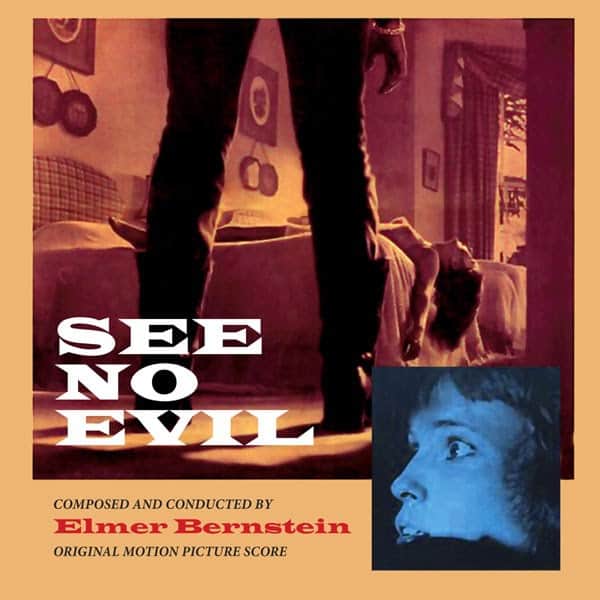 See No Evil makes good use of some great locations, and showcases the British landscapes quite nicely, especially during the riding sequences. Apparently, during one such riding sequence the stunt woman, doubling for Mia Farrow, was actually knocked unconscious when she hit a branch!

As for whether See No Evil is a horror film or a so-called psychological thriller, I think it leans more toward the former, even though it’s quite squeamish when it comes to depicting on-screen violence – in fact most of it either occurs out of shot or we just get to witness the aftermath. So, slasher film fans and gorehounds will be disappointed, although it does have a Italian gialloesque vibe to it at times.

Overall See No Evil is an underrated film and is certainly worth a look by fans of seventies slow-burn horror. 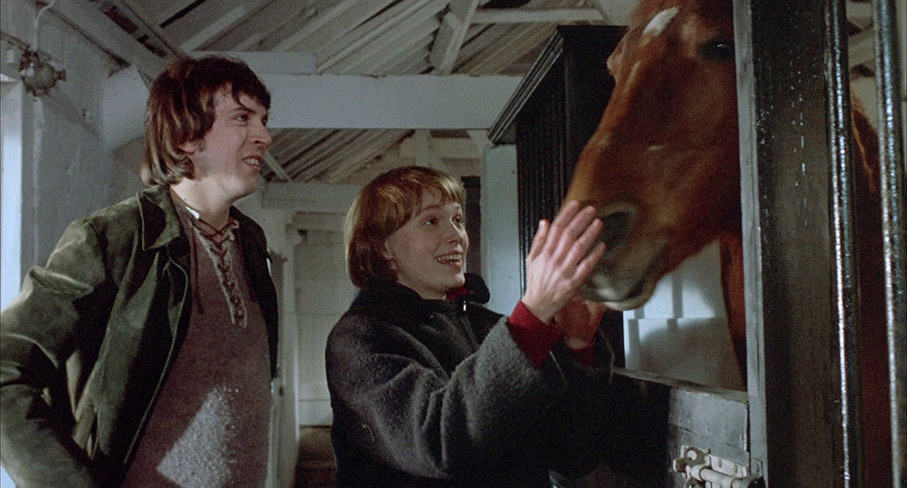 Powerhouse Films are distributing See No Evil on DVD and Blu-ray. There are some extras on the disc including:

Norman Eshley on See No Evil (11.20 mins) – an interesting interview with actor Norman Eshley, who plays the boyfriend in the film, on how he got the gig and about his experiences working on the film. Apparently, he had just ten days to learn to ride a horse and look good doing it! Norman enjoyed working with Mia, and he thought writer Brian Clemens was lovely too.

Original promo material – 94 images and posters from the film, including some nice behind the scenes shots;

On-set photographs – 36 photos, some of which are quite grainy, but most are pretty good.

The package could probably have done with a few more interviews. 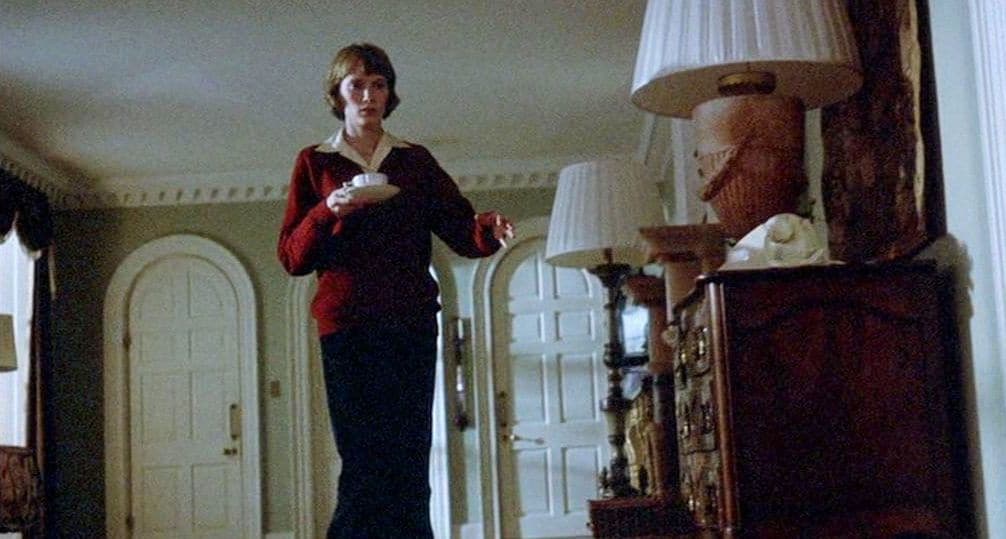