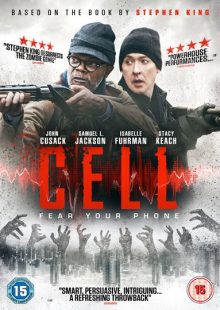 I must admit I was very intrigued to see this film, having read the book a few years previously, and being a die hard Stephen King fan, it just had to be done. Plus the awesome combined talent of John Cusack and Samuel Jackson made a pretty convincing argument to see the movie, right? Well not so fast. Some expectation setting is in order.

First of all, if you’re watching this film because, like me you’ve read the book and expect a faithful reproduction of the material, then you are in for some disappointment, but if you’re just interested in the film in its own right then you could be in for a treat. As any Stephen King fans knows, the most ordinary objects can become most terrifying once given the King treatment, and in this case the poor mobile phone, aka cell phone, is the instrument of choice. 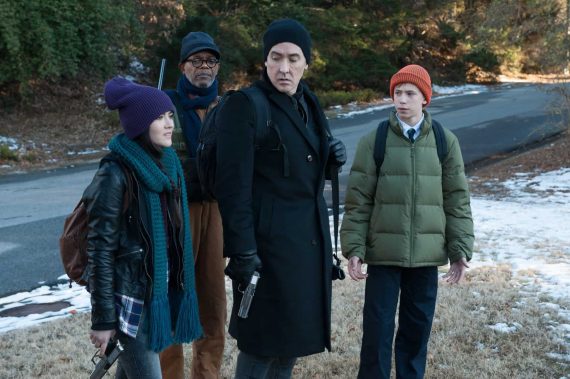 The story deals with the apocalyptic vision of a world literally driven mad by a pulse signal transmitted through their mobile phones. Our hero, Clay Riddell, played by John Cusack, is a comic book author / illustrator on his way to see his son and estranged wife when the pulse hits and people develop an immediate and violent psychosis which leads to pandemonium and the author having to fighting for survival. He joins up with a group of other survivors, including bus driver Tom (Samuel L Jackson), Alice (Isabelle Fuhrman) and a few others, who by the way were only lucky not to have been using their devices when the pulse hit.

The rest of the film is taken up by the race for survival in the face of ever increasing hordes of zombie like ‘phoners’ who are revealed to be in collective thrall to the pulse signal, and oblivious to everything else including personal safety. One gruesome scene involved the mass burning of a stadium full of phoners. You see, the poor souls typically congregate to spend the night in a mass hypnotic signal induced huddle, which provides Clay and company an opportunity to drench them in gasoline and light them up. Look away if you don’t like the sound of bodies being crunched under the wheels of a truck. 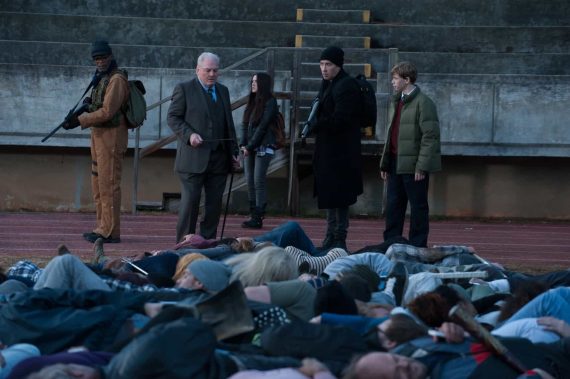 Anyway this action results in the revelation of a collective consciousness behind the phoners, and this is embodied by a demonic creature in a red hoodie who relentlessly pursues the survivors, (even in their dreams), in order to annihilate or assimilate them. The survivors are led to believe there is signal free zone called Kashwak to which other survivors, including Clay’s son, have migrated, and they make there way there to tragic consequence.

Although my memory of the story is somewhat coloured by the book, I can’t help thinking that the film, despite its strengths still felt somewhat lacking in its depiction of what to me were the more memorable aspects of the story. For example, in the book, the chief baddie wore a clearly recognisable Harvard University hoodie and was even referred to as ‘Harvard’ on several occasions. This did not come across in the film. Now I am all for artistic license, and  also conscious of a possible reluctance by that august institution to be thus portrayed, but it left the film version of that character somewhat wanting in my opinion. Also the ending was rather weak and left a vague feeling of ‘so what was the point of it all’. Incidentally, I don’t recall the ending of the book any better, so maybe this was by design. 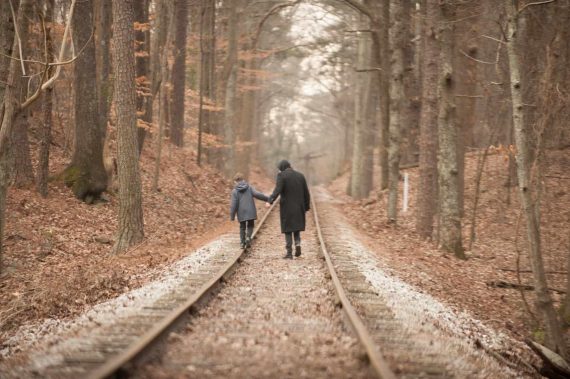 Having said that, such lapses did not overly detract from the film or acting, and it’s still worth a look if only for the thematic similarities with a couple of Stephen King’s other classic works such as; “The Stand” (another apocalyptic epic) and ‘It’ (complete with evil clown baddie called Pennywise). The irony of the current spate of copycat Pennywise wannabes is not lost on this reviewer. In such company, it is easy to see the potential appeal of Cell, especially the direct reference and relevance to our modern zombie-like obsession with mobile devices and all they entail. Let’s put it this way, anybody not connected to the mobile Internet these days could be analogous to the survivors in the film, albeit without the violent outbreaks – yet.