The golden years of game shows feel like it has passed. Bullseye, The Crystal Maze and similar classics appear to have been replaced by Netflix subscriptions. Talk shows talent show contest and a new demand for podcasts. The 70s, 80s and 90s were all a great time for television and game shows in general, but 2020 has hinted that game shows are to become popular again. But what are the reasons that the game show trend could boom again?

A lot of genres of entertainment have moved online and become more interactive. Game shows of the golden decades often invited viewers to play at home, but new online formats could make game shows far more interactive. Instead of guessing at home and competing between family members, technologies with smartphones, and the internet can make households play along. This has been done to some extent already in game shows. The prime example is the 100k drop show where home players could really win cash.

These sorts of interactive formats have been developed much faster in other industries, especially the online gambling industry. In fact reputable online casinos already offer unique casino games where players watch a live host from home and try to win money. There is a fantastic Monopoly adaptation game and now a fun Crazy Time game. These are the sort of interactive formats that could resurrect game shows once again! 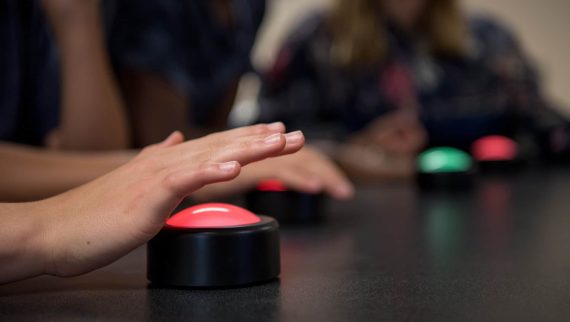 But new interactive formats are not the only reason why game shows could make a comeback. There are other reasons, which may not be as significant, but when added together, do make a difference. For one, there are thousands of TV channels today and unlimited channels if we no count streaming services and YouTube or Twitch. This means game shows are no longer fighting for limited places and will help them get back on screens much easier.

On top of that – people still love quizzes. The weekly pub quiz is a favourite night for many professionals and friends who like to test their knowledge. We are a species that enjoy these types of shows because it allows us to show off expertise and have lots of fun with our buddies. Even during the last few months when pubs have been closed, we still gathered online to host our own types of quizzes – or maybe also some of us put on a game show with friends? 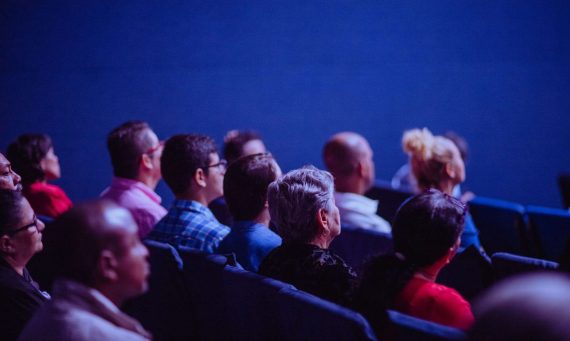 And one of the main reasons why game shows could still have a place on our screens is because of who they include. Comedian hosts and celebrity appearances still generate interest from masses of the public. They get paid a lot to make an appearance because they can make viewership soar.

So, will a new interactive format and our love of these programmes save the game show niche in the coming decade? It really could!

Or maybe we can’t beat a bit of bully…