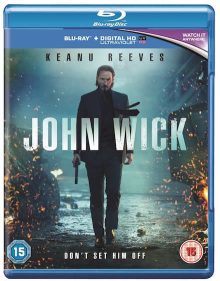 Having first grabbed our attention on the big screen as mop-headed slacker Ted Theodore Logan in Bill & Ted’s Excellent Adventure after some smaller roles here and there, Keanu Reeves has since become one of Hollywood’s ‘go to’ actors when explosive action is the order of the day, starring in numerous edge-of-your-seat thrillers including Point Break, Speed and The Matrix. He most recently starred as John Wick, a former hitman hell-bent on revenge as he returns to the criminal world he left behind. John Wick is out on DVD, Blu-Ray & VOD in the UK now.

With a career spanning over three decades, Reeves is rarely far from his next on-screen adventure, but what about some of those action heroes we haven’t heard from in a while? We decided to track down a few of our favourites.

Linda Hamilton shot to fame as Sarah Connor, a young waitress who finds herself pursued by a relentless android killer in The Terminator. The film was an unexpected smash hit and in 1991 she underwent a rigorous physical training regime when she reprised the character in the sequel Terminator 2: Judgement Day.

Hamilton also starred in the 1997 blockbuster Dante’s Peak, however since then you’re more likely to find her on the small screen with TV roles in series such as Chuck, Lost Girl as well as a one-off appearance in Frasier.

Martial arts supremo Steven Seagal is best known for his role as Navy SEALs counter-terrorist expert Casey Ryback in 1992’s Under Siege. He starred in three more cinema releases during the nineties including the follow-up to Under Siege, however the star’s career suffered a dip over the next two decades with virtually all his acting credits coming from direct-to-video productions. Seagal returned to the big screen in 2010 as Torrez in Robert Rodriguez’s grindhouse flick, Machete. 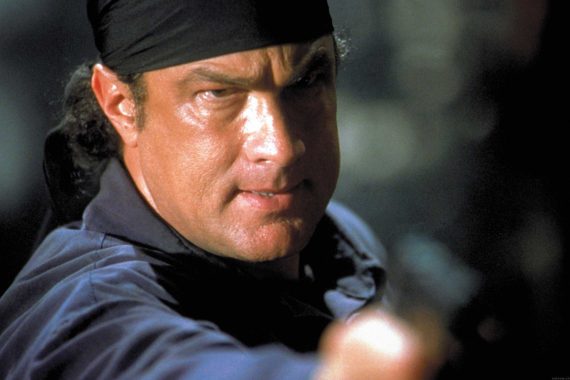 Whether it was taking to the skies alongside Tom Cruise in Top Gun or donning Batman’s famous cape in Batman Forever, Val Kilmer was right up there when it came to action heroes. The latter half of the 1990s saw the actor turning in a series of less-than-successful performances in films such as The Saint and Joe The King, although he found a return to form as a tormented drug addict in The Salton Sea in 2002.

Did you know? As well as playing the band’s iconic singer Jim Morrison, Val Kilmer performed all the vocals for The Doors soundtrack album. 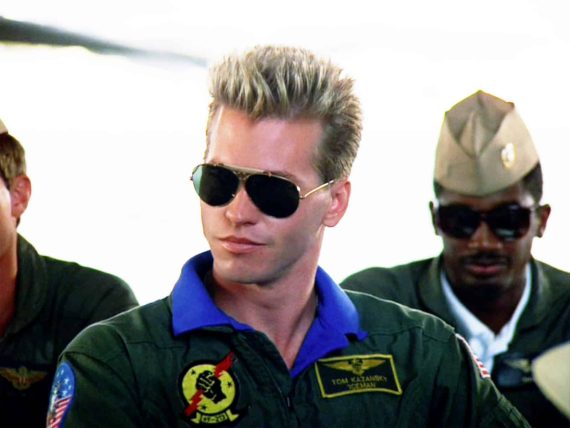 Ralph Macchio was responsible for an entire generation of kids drawing imaginary circles in the air as they followed Mr Miyagi’s instructions to ‘wax on, wax off’ in the popular 80s movie The Karate Kid in which Ralph played high school senior, Daniel LaRusso. Ralph continued to kick butt in the film’s two sequels (imaginatively named Karate Kid Part 2 and Part 3 respectively) and he found fame again in the award-winning 1992 comedy My Cousin Vinnie, starring alongside Jo Pesci. Since then we’ve not seen a great deal of Ralph on the big screen, although eagle-eyed fans may have spotted him in the comedy-drama series Ugly Betty in which he played Hilda’s love interest Archie Rodriguez. More recently Ralph tripped the light fantastic when he competed in the US version of Dancing With The Stars.

Did you know? Ralph was actually 22 when he played teenager Daniel LaRusso in The Karate Kid. 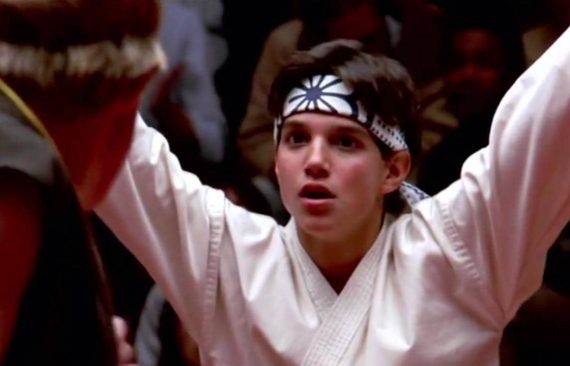