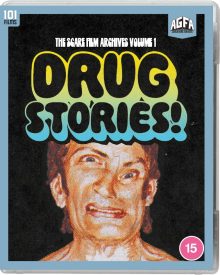 This fascinating new collection of public information films gathered together by AGFA and Something Weird Video might not be to everyone’s taste but I, for one, am still glad these two companies have got together to release such an interesting slice of modern history. Unfortunately the quality of some of the prints gathered here is very mixed, but the picture and sound quality is still surprisingly good considering the types and ages of the materials the films are and date from.

Hence for the very first time we get to see a showcase of an eclectic range of dubious delights from American public information film archives spanning from the mid-1960s to the early 1970s. The material has been reissued in 2K format. The films are:

Here the main point the narrator is making is that parents often ‘zone out’ their kids when they really should be listening to them and answering their questions and taking their teens more seriously, if they’re to help them avoid the pitfalls of drugs. One open-minded doctor defines LSD as meaning ‘let’s simmer down’, meaning let’s not over react about something that we can deal with in open debate. 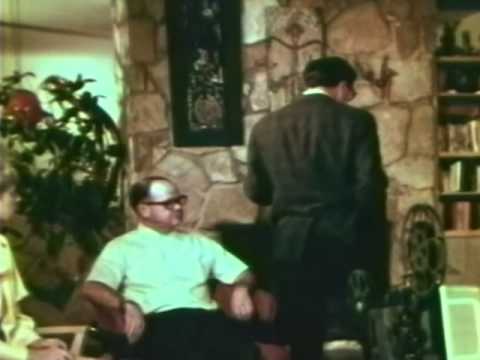 A public information film that was made with the cooperation of the Corvina Police department, discussing the effect of drinking alcohol on the human body, and which uses a serious road accident to make its point. We learn of depressing statistics such as that drinking just limited amounts of alcohol reduces your ability to drive by 40%. 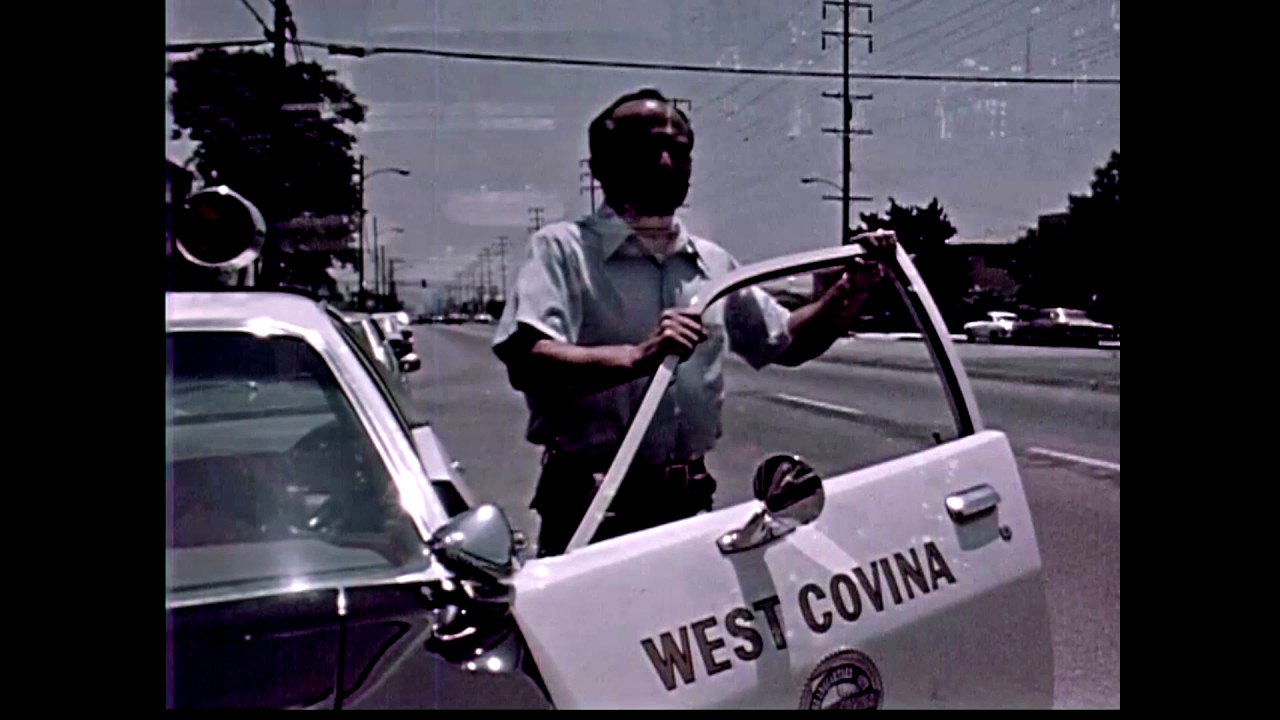 An animation short made for the National Institute of Mental Health (US). This uses the story of Alice in Wonderland as a hook for a lecture on the dangers of drug taking. During this version, the caterpillar is smoking pot, the March Hare is on Uppers, the Mad Hatter takes LSD and the King has injected his card army with heroin! Very trippy indeed… 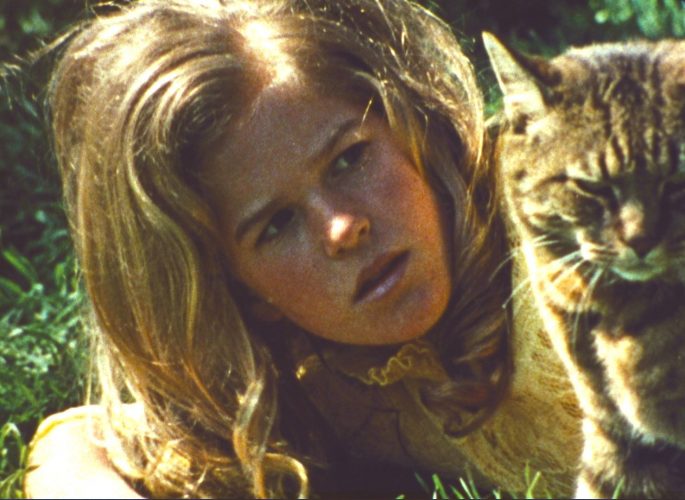 Full of lots of cool footage from the swinging sixties, and narrated by the late, great Robert Mitchum, this gives an overview of drug-taking during that rebellious decade, including looking at drug houses and drug takers in Istanbul, London, LA and Nepal.

Featuring Lalo Schifrin’s Mission Impossible music for much of its running time (Mmm, I wonder if they had permission?!) this looks more at drugs’ effects on driving, with horror stories given from case study subjects who were just taking hay fever tablets. The filmmakers even report on field tests whereby unfortunate volunteers are made to drive for 25 hours constantly in order to monitor them under the influence of various drugs on their driving behaviour. One of the film’s advisors was a chap called Dr N. Dexter Weed – somewhat apt don’t you think. 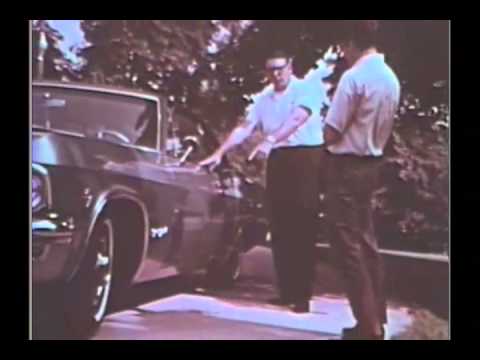 Starting with a fascinating look at the fashions, gang violence and dare culture (e.g. playing ‘chicken’ in cars) of the time this wheels out the same professor, who appears in a number of these information films, who talks about the actual origins of LSD (originally discovered as part of a study into migraines) and their effects, such as freeze-framing time, remembering forgotten traumas, and seeing extra vivid colours and face-melts. Apparently 1 ounce of LSD can give 3,000 doses. 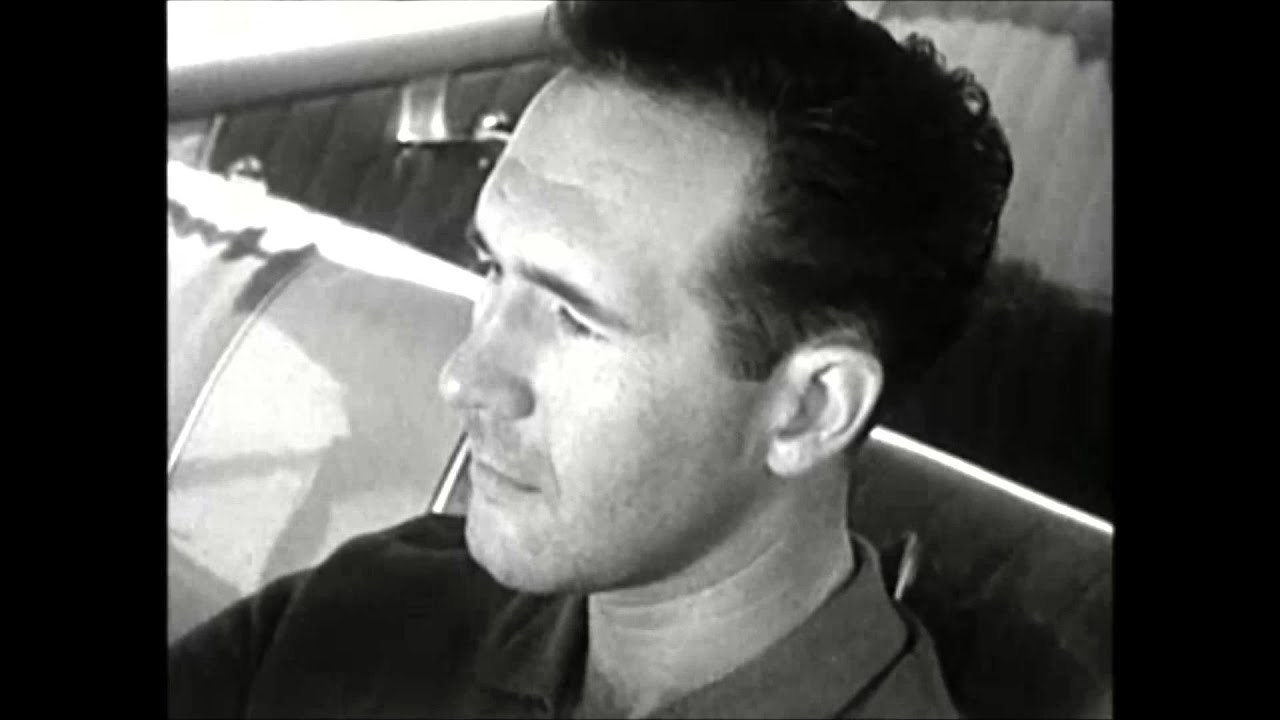 An interesting film that talks in more general terms about LSD and about its influence on wider culture and flags up the fact that at the time there was a lot of misinformation written about it by ‘fright-bores’, the Sixties version of ‘Cancel Culture’ types. The film is narrated from the perspective of LSD, which is quite a clever idea. The music for the short is ‘Round, Round’ by Jonathan King – yes, that’s the same guy who used to host Entertainment USA before going down for various sex offences. 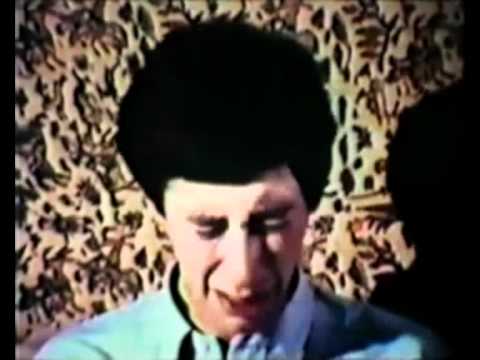 This film tells the story of one middle-class teenage lass, who, feeling ignored by her folks, turns to drugs to make up the growing void in her life. Starting with weed, she’s soon groomed and gets into harder drugs. Sadly, she finally turns to murder to get money to find her increasingly expensive habit. Quite interesting from a layman’s point of view – For example, I didn’t realise that cotton wool is used as a filter when injecting heroin and that heroin is also classed as a depressant. 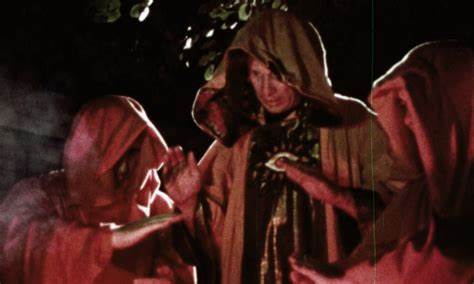 A man, who was sentenced to prison for drunk driving, tells his rather melancholic story. Basically he and his wife have to leave a party early, but he’d been drinking cocktails and then accidentally hits a small child on the way home. The man and his wife finally have to sell their house to pay for the increasing debts. A sobering tale… 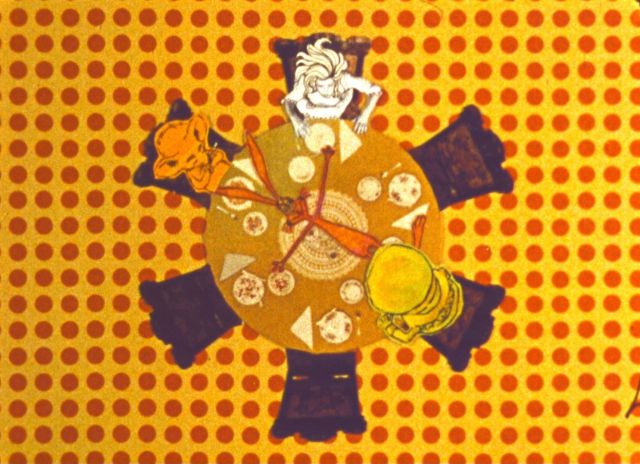 Florrie Fisher is a woman in her mid-fifties who’s spent much of her life in prison for either consuming or selling drugs, or her body and stolen goods, to pay for them. Here she’s filmed giving a talk at a New York school explaining the dangers of getting into drugs, using her own life as an example of how a few bad decisions can destroy your life early on. She was an intelligent Jewish, middle class young woman when she first started down her path of misery, so her main point is that it can happen to anyone. She does say one thing that’s wrong though and that is that drugs are legal in the UK – clearly she’d never visited Britain!

A coming of age short set in a school where one lad is tempted into drugs, but is then given some good advice by another older boy who takes him under his wing and tries to steer him away from easy temptation. The film also touches on environmental pollution as a metaphor for what drugs do to your body. 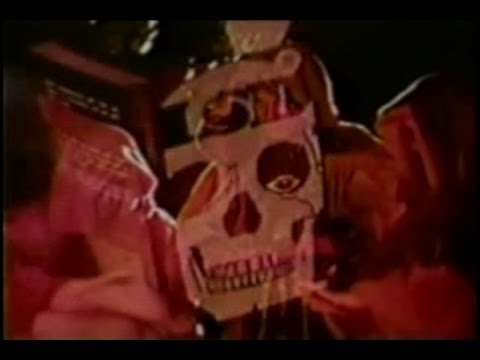 Overall this compilation of public information films from a gone by era is fascinating stuff to be sure, although it does get somewhat repetitive if you’re watching it in just one or two sittings. Definitely worth checking out if you’re interested in American social history and/or the drug scene during the Sixties and early Seventies. 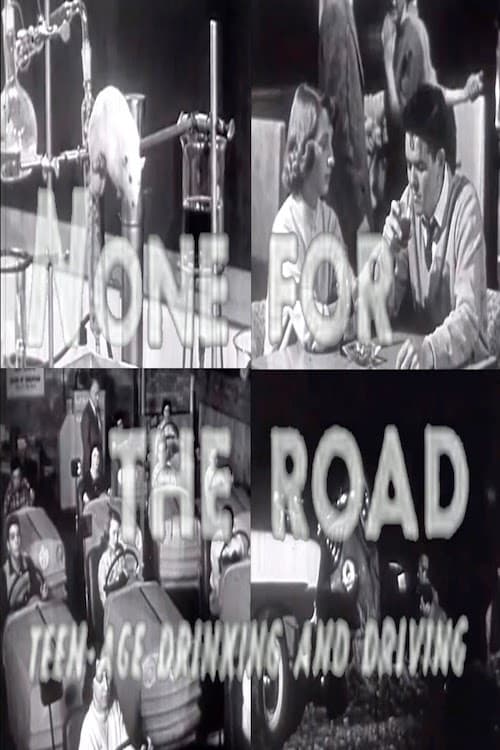