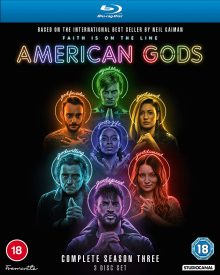 One thing that I’ve noticed about a lot of TV series these days is that most of them have some good ideas at their core and then those clever ideas are stretched out almost to breaking point over an overly prolonged period of time, and American Gods is one such series. The first series is still probably the strongest, story-wise, as it had more of a defined story arc and had a clear and definite conclusion, whereas the two follow-up seasons are mostly focussed on the, albeit, interesting characters and their complex back-stories and interactions with one another.

Season Three moves most of the action to an out-of-the-way township that Wednesday (Ian McShane) sends his son, Shadow Moon (Ricky Whittle), to, in order to keep him safe, or so he says, while he’s gathering his legions, ready for the big battle between the old gods, which Mr Wednesday (aka Odin) represents, and the new gods, which Mr World (Crispin Glover) leads. But it becomes quickly apparent that nothing is as it seems and that even in seemingly tranquil Lakeside something is amiss, and the townsfolk are hiding a terrible secret, which Shadow slowly unravels while he stays there. In fact, the Lakeside mystery is one of the best things about the third series with a more qualifable scenario that one can understand, or at least to a degree. 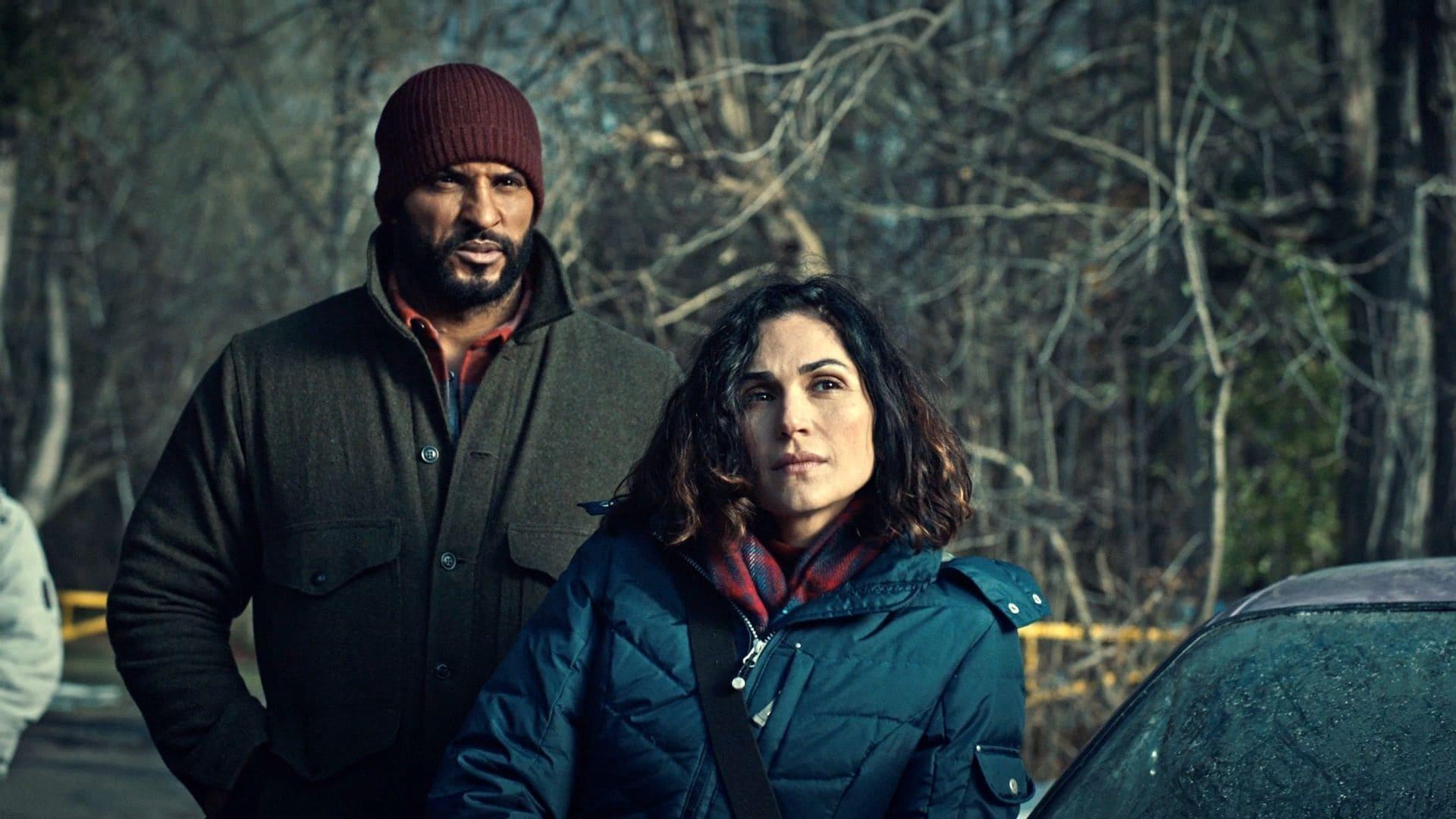 There are plenty of twists and turns during the series and, if you like the characters – as I do – then there’s much to enjoy; whether it’s following Laura Moon’s quest to kill Wednesday, or the goddess Bilquis’s journey of self-discovery, alongside the changing temperament of the going-crazier-by-the-day Technical Boy. We’re also introduced to some new characters, namely Cordelia Diaz, Mr Wednesday’s new PA, and Liam Doyle, a new Leprechaun, who helps Laura procure the god-killing lance she needs to finish off Odin.

As always, the acting is top notch, as is the cinephotography and music score; this is a high-end production, make no mistake. However, I sometimes get the sense that the filmmakers have been given an amazing tool box to play with and have therefore decided to cram in as much cool stuff as possible, as well as the kitchen sink, regardless of whether or not the story really needs those flash visuals and cool sound effects. Regardless, American Gods is still a stunning series to watch, with many shots having the ability to double as breath-taking paintings too. 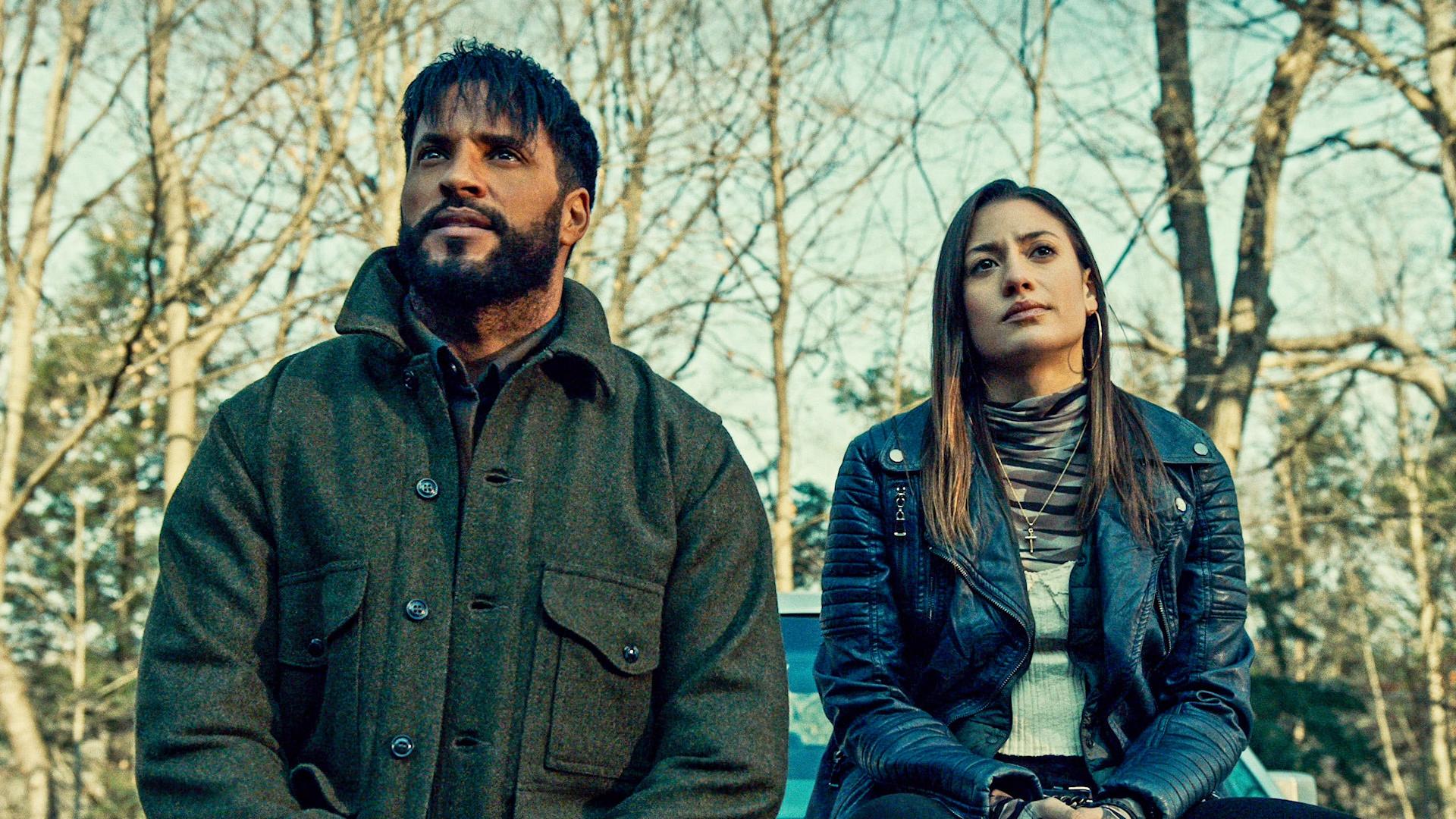 Studiocanal is distributing American Gods on Blu-ray. Special features include:

Shadow’s History (6 mins) – This is actually quite a good way to summarise the story so far, hence is a useful reminder of what’s gone before, plus it’s nice to see some sequences involving the younger Shadow Moon as he’s growing up.

Why watch (1:12mins) – A talking heads PR fluff piece; it does have one amusing reference though to Ricky taking his shirt off a lot though!

Character spots – Several less-than-one-minute pieces-to-camera of the actors talking about their characters. I’m not sure I agree with Mr Ibis’s declaration that we will understand his character’s motivation more by watching the third series!

Describe Series 3 with emojis – Similar to the character spots only this time the cast try to sum up the series with emojis, with some interesting results. The head exploding emoji seems to be a popular one to summarise the show… 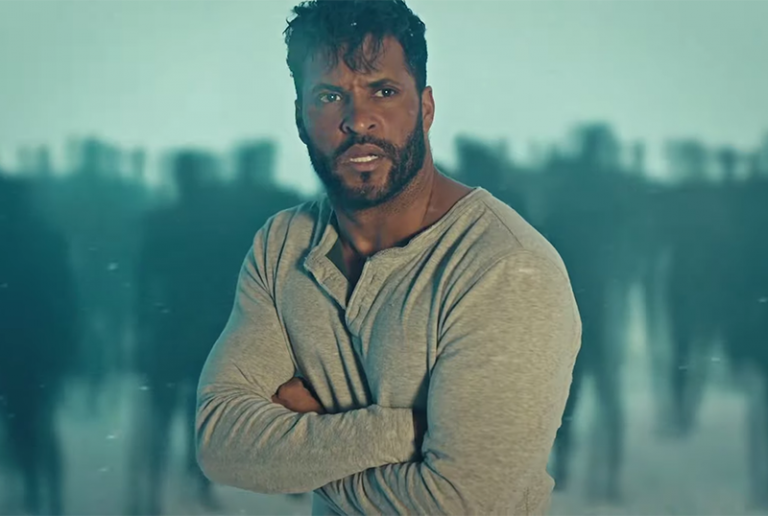