Back in the day Danny (Uy), Hing (Yuan) and Jim (Jenkins) were known as The Three Tigers: three ace disciples of the renowned Sifu Cheung (Roger Yuan). Gifted fighters, the three students (in particular Danny) were destined for great things but as is such with life, things didn’t quite pan out. Now middle aged and all struggling and coping with life in different ways, the tigers are reunited after many years apart to attend the funeral of their beloved Sifu. Despite past grudges and life keeping them apart for so long, the trio resolve to put their differences aside and investigate the death of their Sifu when they suspect foul play. Danny, Hing and Jim then take on the most challenging quest of their lives as they confront their pasts and presents, dust of their rusty fight moves, and put their fight training to the test in a quest for justice. 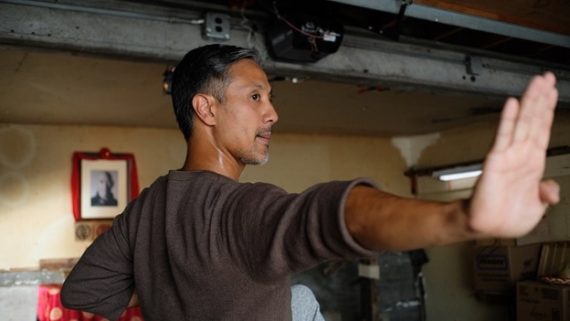 You’ve no doubt heard of the extremely positive things being said about The Paper Tigers (certainly if you’re into the martial arts/action cinema world!) and the hype is real: The Paper Tigers is fantastic. Packed with heart, humour and some wicked fights scenes, the film allows its trio of leads to shine in a touching story of friendship and how life doesn’t always work out the way we thought it would. Quoc Bao Tran’s directorial feature debut is a confident film that (mercifully) eschews an in-your-face, cool-for-cool-sake’s style instead going for a more subtle and humanistic drama approach with a welcome dose of gentle comedy. Infusing his characters with personality and real middle-aged foibles, Quoc Bao Tran makes us care for The Three Tigers, meaning when they do take up the fight once more, we really want them to do well: even though they’re probably going to come of worst in their confrontations! The three leads are all excellent and seem to be relishing their parts and Ron Yuan (a veteran of the action world from everything from early PM Entertainment flicks to 2nd unit work on the likes of Wild Card and Black Dynamite, to appearing in Disney’s recent Mulan) all but steals the film as the affable Hing. 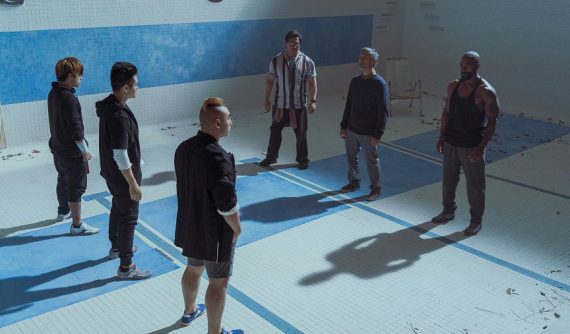 While isn’t as packed as martial arts action as one may hope for, the film still features several sequences of superb fight action. Used as character building set-pieces as much as action ones, the fight scenes see the trio having to cope with the wear and tear of middle age as well as their own doubts, having not fought in so long. This gives the fights an emotional punch, as well as a comedic one, and means we the viewer are never sure which way the fights are going to go: the three having to battle adversaries much more skilled and younger than them. But this just makes us want The Three Tigers to succeed even more and it’s refreshing to see heroes who aren’t invincible/superhuman and not knowing whether they’re going to make it out of the fight in one piece!

The final stretch succumbs to predictability somewhat, it being easy to guess where proceedings are going and how they will wrap up, but the journey there is no less emotional and entertaining. Funny, touching and with kick ass action The Paper Tigers is a gem and should be sought out by all fight film fans.

THE PAPER TIGERS will be the opening film at the Fighting Spirit Film Festival on 11th September, at the Stratford Picturehouse, London and be released on altitude.film and other digital platforms from 20 September. 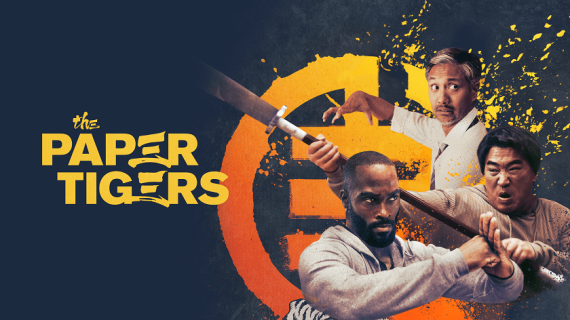