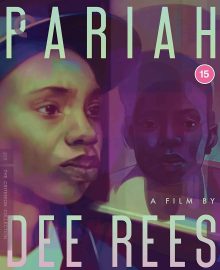 Moonlight, Barry Jenkins’ gracefully poignant study of African American homosexuality, will surely be remembered more for the boundaries it broke rather than the kerfuffle that saw La La Land briefly ‘win’ the best picture Oscar in 2017. Deeply moving and beautifully acted, many saw Moonlight as the movie which finally furnished widespread recognition and acceptance of cinematic homosexuality explored through the experiences of people of colour. Yet Moonlight may not even have come to fruition were it not for a film that came out several years previously, one that not only dealt with a similar subject matter but that hit with more devastating emotional punches that those evoked by Moonlight’s elegant grace notes.

That film was Pariah. Released to little fanfare in 2011, the film follows Alike (Adepero Oduye), a black lesbian teenager growing up in the Bronx, attempting to explore her sexuality while living under the suffocating yoke of a distant father (Charles Parnell) and a mother who has her head buried in the sand (Kim Wayans). Exhausted by living dual identities, will Alike’s new friendship with Bina (Aasha Davis) a neighbour who goes to the same school, allow her to finally reveal the truth about her sexuality to her family? 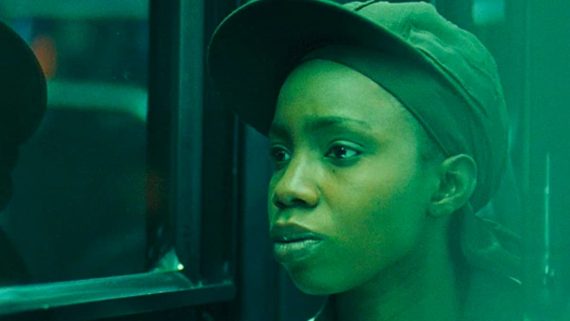 Written and directed by Dee Rees, who is most widely known for co-writing and directing the period drama Mudbound from 2017 (for which Rees became the first black woman nominated for a Best Adapted Screenplay Oscar) Pariah is a fiercely performed and rivetingly directed debut. The film grabs your attention from the first frame, as a vertiginousness camera rotates around a stripper in a nightclub. From that moment on, Rees never allows her script, direction or cast to let go. 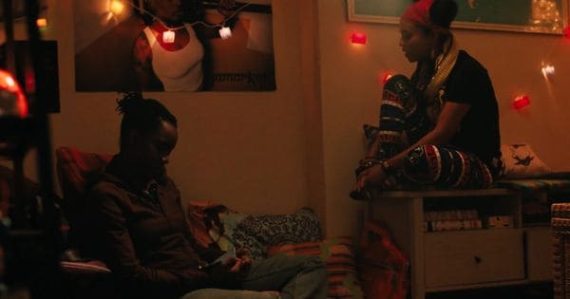 Yet for all the brilliance of the script and direction, there is no doubt that Pariah is a film where the performances are the star attraction. Raw, truthful, funny and punishingly emotional, the entire cast deliver spellbinding work. Special mention, however, has to go to Kim Wayans. Playing Audrey, Alike’s mother, she is the closest the film has to a villain, yet both the writing and Wayans’ heartbreaking performance ensure that Audrey is so much more than that two dimensional description suggests. Her actions, while dislikable, are only ever fuelled by a misguided love and affection. Her straining for love and acceptance from both her daughter and her husband is captured with gut wrenching vulnerability by Wayans, whose performance here is Oscar worthy material if there ever was one. Yet in 2011, the industry hadn’t yet seen the seismic shift that resulted from the #OscarsSoWhite campaign. You only hope that a similar performance today would now garner the recognition it deserved. 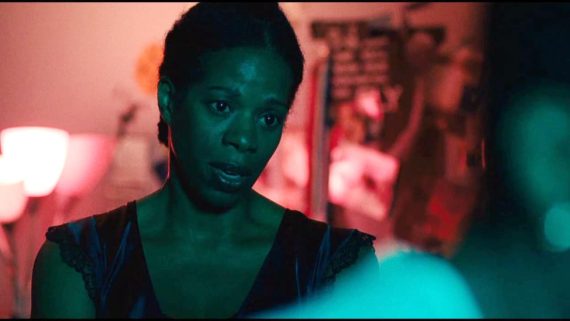 For a narrative that feels so uniquely tied to an idiosyncratic personal experience, Pariah’s story never once feels like it shuts out those who do not possess a similar background. Deep in its heart, Pariah is a story about both needing to accept who you are and the desire to find subsequent approval from the wider world. A coming of age story told from a perspective rarely seen (indeed, the only film to focus on the black lesbian experience before Pariah was 1996’s Watermelon Woman) it nevertheless taps into universal cinematic themes that provide the film with an all inclusive emotional core. 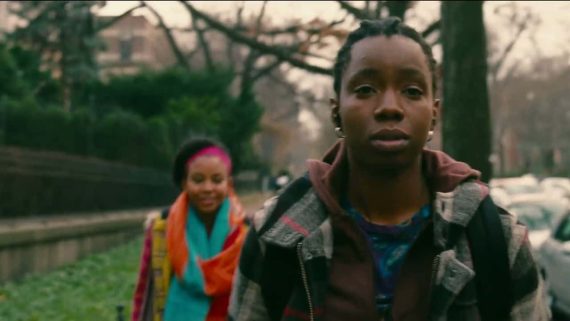 Rees exploits the potent emotions of the story and the brilliance of her cast by filming Pariah in intense close-ups that would make Bergman proud. Intimate but never less that breathtakingly cinematic, Pariah achieves both the documentary verisimilitude of films like Charles Burnett’s Killer of Sheep as well as recalling the dramatic work of John Cassavetes in its handheld scenes of excruciating domestic strife. 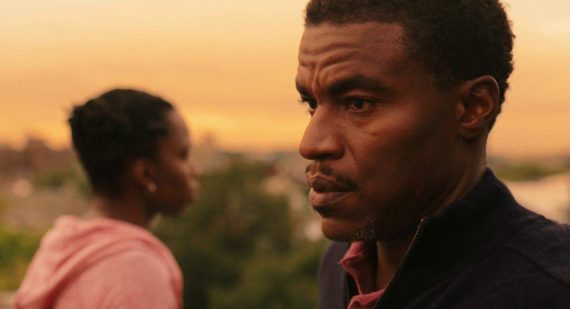 For a debut film, Pariah is astoundingly assured. Moving and heartbreaking in capturing the agony of having to hide your true self from those you love most, the film finds hope but never allows its narrative to forget the sadness of the reality in which it is rooted. With its breathtaking performances and stunning cinematography, this is one of the best modern films that Criterion have added to their catalogue. For those of you who like powerful dramas, do not hesitate for one second to pick up Pariah as soon as you are able.

Criterion will release Pariah in the UK on the 26th July. They bring the film to Blu Ray via a 2K digital transfer from what I presume is the OCN (unusually for a film of its budget, Pariah was shot on film). For such a recent movie, it shouldn’t be a surprise that the picture is of a very good quality, but Pariah still manages to surprise. The quality of the transfer and picture throughout is simply astounding, with an incredibly rich, deep contrast and fine sharp detail. This is another film that will look its absolute best for those lucky enough to utilise the phenomenal contrast of OLED TVs. I didn’t hear any problems with the soundtrack (which comes in 5.1 DTS HD Master Audio) which handles both music and dialogue with clear punch and clarity.

Conversation between Dee Rees and Michelle Parkerson: In this half hour remotely filmed interview, Dee Rees discusses the background and themes of Pariah with Michelle Parkerson. Sharing a similar background and sexual orientation, both Rees and Parkerson cover a wide range of topics, from influences all the way to marketing and distribution strategies. There are frequent references and clips from the short film that preceded Pariah which makes you wish that the short could have been included on this disk, but aside from that small snag, this is an engaging and thoroughly interesting conversation that is well worth watching.

Cast Reunion: In a similar vein to Josh Gad’s Reunited Apart Zoom reunions that were filmed during last year’s lockdown, this sees all the cast reunited over Zoom to reminisce about the filming of Pariah. Recorded on the film’s 10th anniversary, this proves to be a great watch. Over forty minutes, each member of the cast offers valuable contributions and anecdotes and it is clear, 10 years after filming wrapped, that a strong bond still exists between them all. Film scholar Jacqueline Stewart does a fine job of hosting the conversation, ensuring that it keeps track and never looses focus.

Programme on the making of the film: This is essentially exactly the same extra as the cast reunion, only this time with the crew of the film rather than the cast (it even looks as though they were filmed on the same day!). Again hosted by Stewart, this is a fascinating look at how the film was made, covering Rees’ workshopping of the script at Sundance, all the way through to production design, cinematography and editing. This kind of group discussion filmed over Zoom is rather unique in the world of Blu Ray and DVD extras, which has only come about due to the COVID pandemic. Yet they prove to be incredibly valuable. After a while, it feels like the participants have forgotten they are being recorded and you, as the viewer, feel like you are eavesdropping on a candid conversation. Released from the shackles of more conventional interviews, these extras may not have great production values but their content is often priceless. I really hope these kind of extras continue long into the future.

Interview with Kara Keeling: In this short fifteen minute appreciation, film scholar Kara Keeling discusses the importance of Pariah, contextualising the film in the light of other lesbian cinema. Her analysis goes on to cover the music, cinematography and the film’s depiction of its lesbian characters. This is an interesting watch but doesn’t really offer any further insights than those offered by the longer, more detailed extras on the disc.

The Blu Ray will also come with a short essay by Cassie da Costa, which I was unable to read for this review.