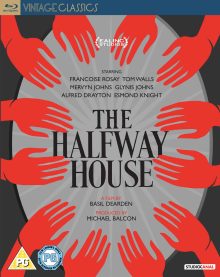 Based on the play ‘The Peaceful Inn’ by Denis Ogden, The Halfway House is an unusual film to try and categorise; part drama, part gentle comedy and part supernatural mystery.

A number of people, all with very different family or personal issues, end up at an ancient inn, ‘The Halfway House’ of the title, located in the middle of the Welsh countryside. Their hosts are Mervyn and Glynis Johns who both turn out to be not quite as they first appear.

The disparate group of guests are seeking shelter there for various reasons, which the first third of the film reveals to us. Bit-by-bit they realise that all is not as it seems with both the inn and its wise proprietors, hints of which can be seen here and there – a register with no new visitors for a year, year-old newspapers and their hosts casting no shadows.

The group experience a number of supernatural happenings, all hinting at tragic past events. During their stay all are given the chance to re-evaluate their often complicated lives and their own contributions to the war effort. One guest is a coward, another is into trading on the black market, and there are issues connected to bereavement for a lost son, killed during the war, and also regarding the thorny issue of Irish neutrality. 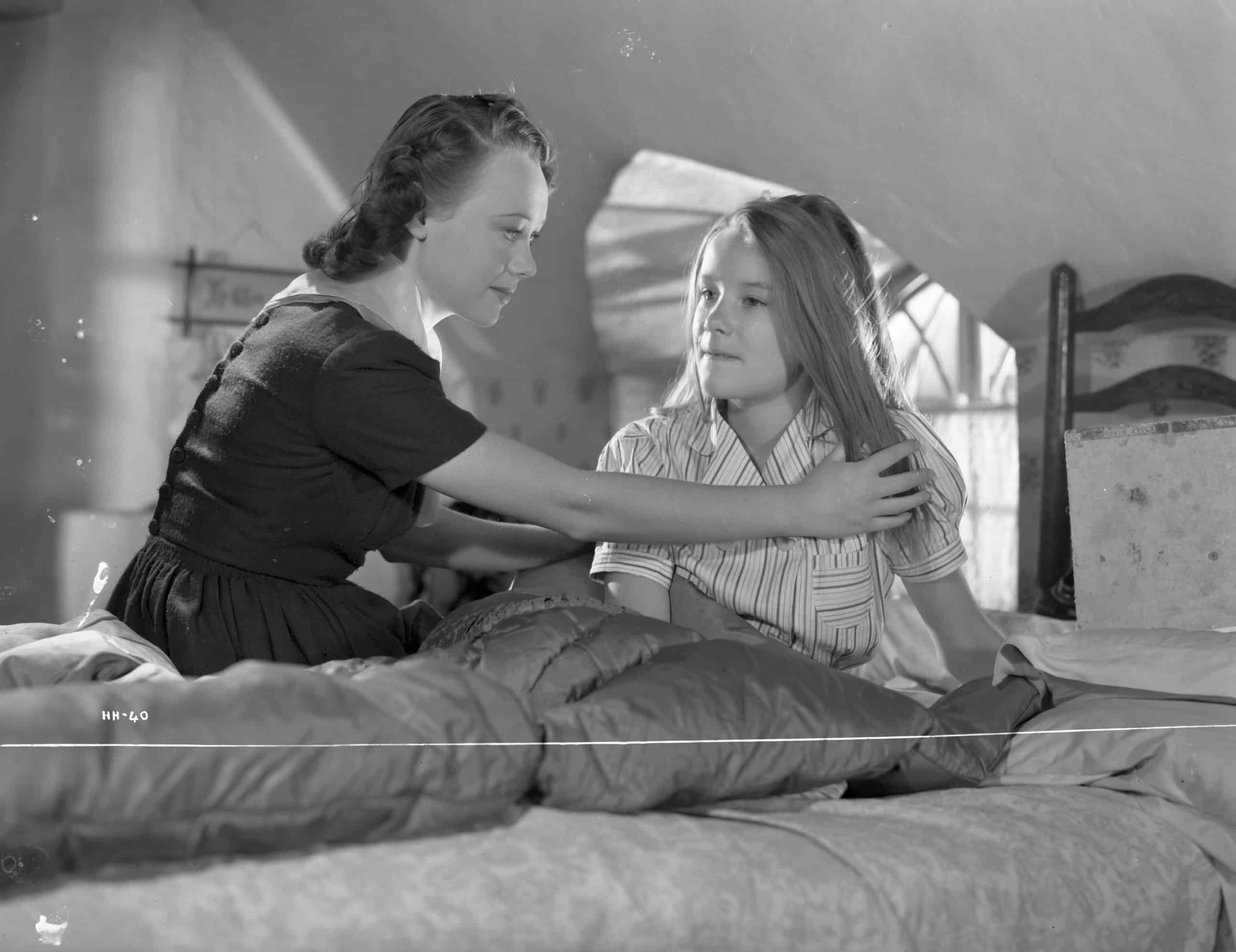 The varied cast do a good job of conveying a wide range of characters, some of whom are not particularly endearing, and the script keeps one wanting to know what’s coming next; kind of to be expected coming, as it does, from the writer of Ealing classic Whiskey Galore!

I guess my main criticism of the film is in its heavy-handed British propaganda, pushing people to do their part for the war effort, for a war which was still going on during the time the film was being made. I’m sure that it must have felt more acceptable at the time, but today it feels strangely out-of-place. Another flaw is the presence of some really bad back-projection, especially during a comical cycle ride through the rolling Welsh countryside.

The Halfway House is a sweet-natured film, and is very nostalgic in its representation of Britain’s green and pleasant land, and also for a sense of community that’s very much now gone for good. This is all underlined by an almost whimsical and, at times, cheeky score by Lord Barnes.

The Halfway House is most certainly worth a look to fans of gentle ghost stories and Ealing comedies. 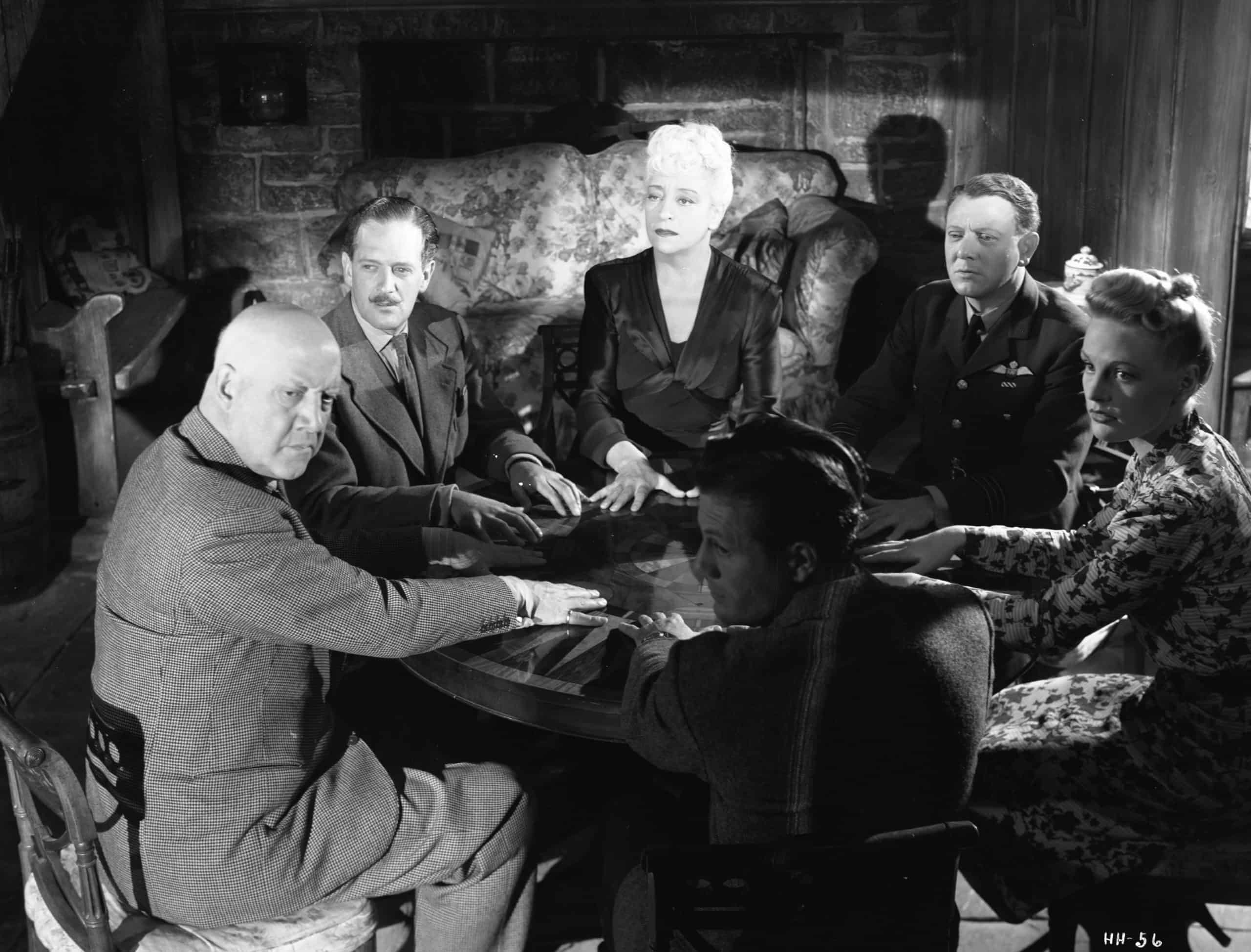 Studiocanal is distributing The Halfway House on Blu-Ray and DVD. As per usual Studiocanal has provided some decent special features including: 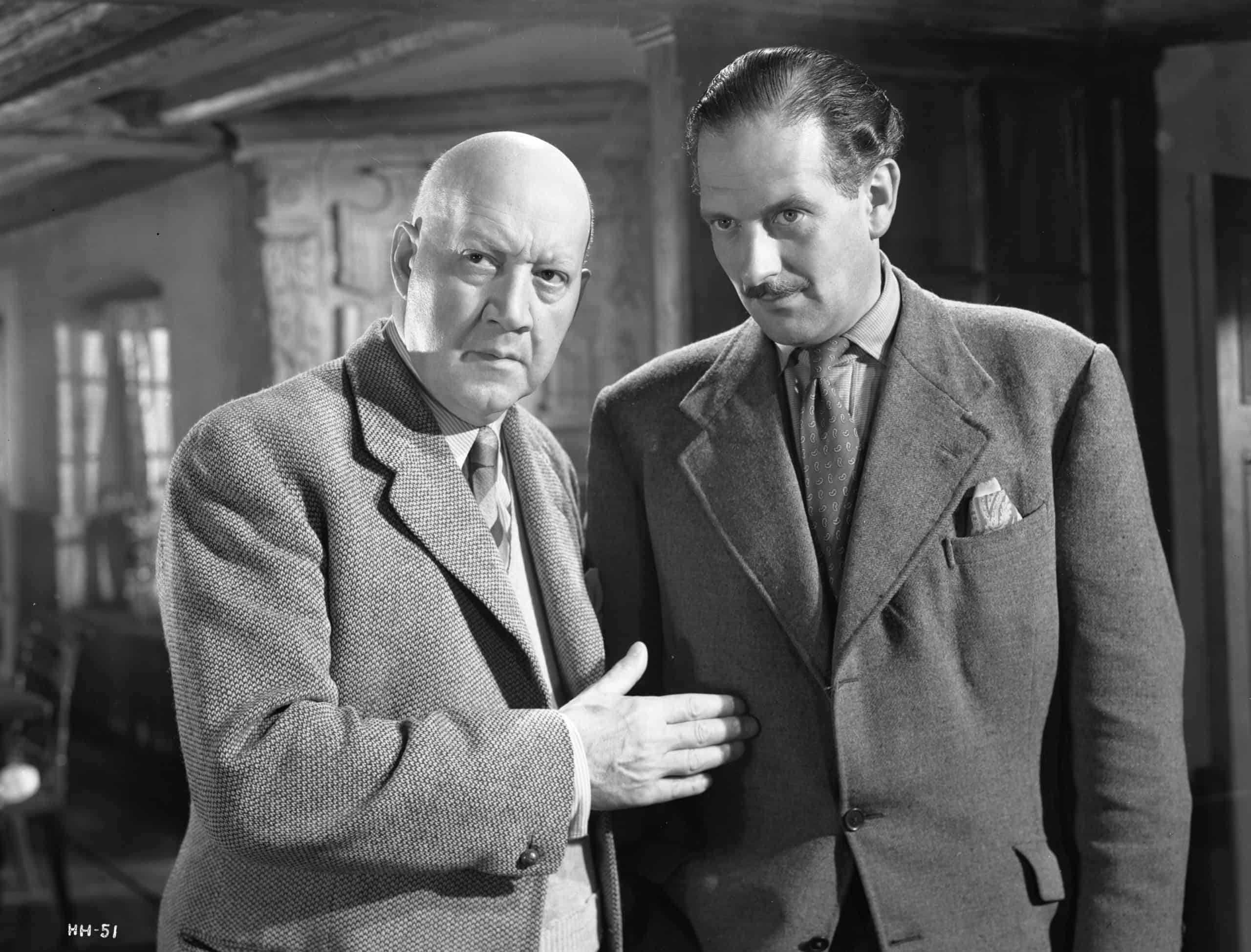