Pythagoras got the measure of Hercules by simply sizing up a foot (‘ex pede Herculem’).

Confronted by the great strength and many labours of the Nouvelle Vague’s most consistently brilliant director, might one fathom the scale of his achievements by playing the 10 features that comprise Arrow Academy’s re-issue of The Éric Rohmer Collection?

This stylish box set improves upon the anthology of the same name released more than 12 years ago. Alongside such miniature masterpieces as The Green Ray (1986), Pauline at the Beach (1983), and The Aviator’s Wife (1981), we are also now treated to the Arthurian tale, Perceval (1978), the delightful portrayal of female friendship, Four Adventures of Reinette and Mirabelle (1987) – and, for the first time in the UK, The Tree, the Mayor, and the Mediatheque (1993).

The only fly in the milk is that the excellent Love in the Afternoon (1972) has been swapped out to make space. But even this affront to naked self-interest is entirely consistent with the biggest Rohmerian riddle of all: ‘we can’t have everything, can we?’ 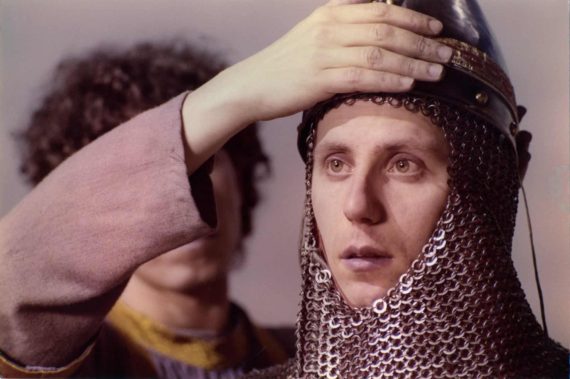 It’s a rhetorical poser explored by many of Rohmer’s characters while contemplating their own loneliness, loyalty, faith, jealousy, and ambition.

This territory they explore is literal and metaphorical, as they exchange endless words and gestures while employing every available mode of transport. Characters walk, drive, cycle, and sail to and from the places where they hope such exchanges are most likely to take place – producing sudden and surprising encounters from a precisely-drawn map.

The perpetual back-and-forth lights up Henri Cartier-Bresson’s observation that, “…the world is movement, and you cannot be stationary in your attitude toward something that is moving”, and provides a kind of inner logic to purge (almost) everything from the mise-en-scène that is not of the here-and-now.

By working with natural light, diegetic sound, and non-professional actors, Rohmer provides an antidote to the bright lights, big names, and mood music that can bring slow death to self-conscious film-making.

This achievement might be small, but it is significant and enduring – and puts one in mind of the twelfth and final labour of Hercules.

After storming Hell, Hercules pulled Theseus from the chair of forgetfulness where he would otherwise have sat for eternity. Rohmer, for his part, did not so much storm, as lay siege to 20th-century cinema by showing those watching from the spring cushion seats that mental and physical inactivity breeds, in the words of William Blake, “reptiles of the mind”.

We can’t have everything, but we must keep moving. 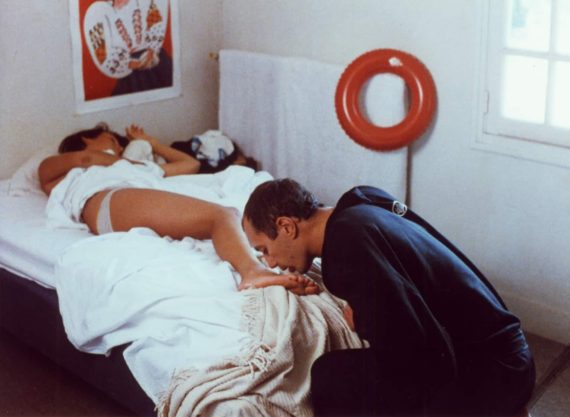 The Éric Rohmer Collection is out now in a 9-disc Blu-Ray set, released by Arrow Academy.