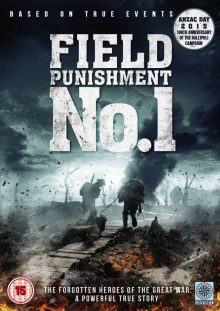 As you will no doubt know, 2014 marked 100 years since the start of the First World War. Although countless books have been written about the conflict, when it comes to films, WW1 always plays second fiddle to WW2 – certainly in terms of quantity.

That’s not because there isn’t much in the way of material though, as we are now seeing films that shed light not only on the enormous slaughter of the war, but also a lot of the injustices too. This where Field Punishment No.1 comes in.

The term refers to a form of punishment armies dished out to its soldiers when they were ‘in the field’ and not in barracks. Over the centuries this took a number of forms such as soldiers being handcuffed to the wheels of artillery pieces or in this case tied to a stake for hours on end.

Why was this done? Well unlike stories such as the Michael Morpurgo story, Private Peaceful, about soldiers who were executed for disobeying orders or for falling asleep on guard duty, the soldiers in this story, that is based on actual events, were conscientious objectors. 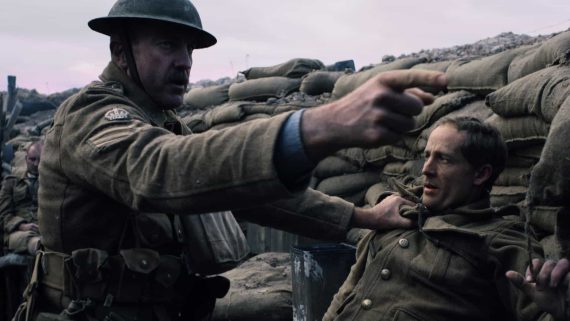 That’s not the hardest part though. After locking the men up someone then decided that one way to make the men change their minds and ‘do their bit’ they would be sent to France after all and made to go in the trenches with the typically WW1 mentality that if they saw the enemy they would want to fight them.

All in all Field Punishment No.1 is an excellent film and a respectful way to help record the centenary of one of the worst wars in history. Just when you thought that you knew all the depraved things that happened 100 years ago you realise there’s more out there to surprise you.

Field Punishment No.1 is out now in the UK on DVD, released by Odyssey.