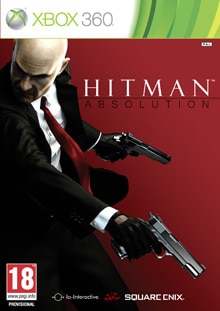 Step into the shoes of the barcoded, bald, ballistic bad-ass in the latest version of the stealth shooter series.

In my gaming memory the original Hitman game ranks as one of the most annoying games I’ve ever played.

Having been wooed by the stunning looking trailers I thought I would give the hairless hero another go. In some ways the game hasn’t changed a bit (apart from the obvious bits we know).

If you wondered who the lady in the shower was, then you won’t have to wait too long in game terms to find out. After this brief encounter you then have a plot twist that takes us into the main game.

In many ways it’s as if we’re back in 2000 as the core gameplay mechanics haven’t changed. No. 47 still creeps around more than a cheating politician, likes a change of costume and is no good in a full-on shoot out. 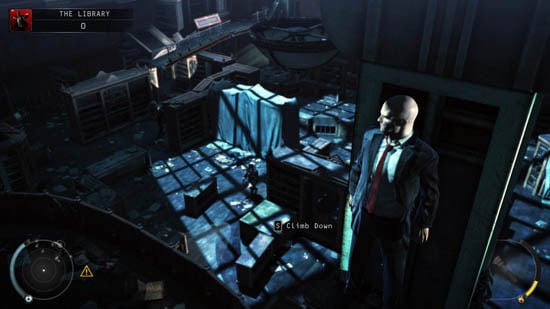 There are a few new additions. The main one is instinct. This is a kind of radar that enables you to see where enemies are, and also where the exit is. This, as in many other games with similar meters, has to build up and isn’t infinite. As well as helping you see the things around it can be used to help conceal you.

If the numerical nutter has been in the dressing up box again, and is trying to blend in, you can hold down the right shoulder button and he will simply try to blend in. Sometimes this works, but it depends on what state of alert the baddies around you are in. If they know that you’re around somewhere they will still spot you, which makes sense. However, if they have no idea that you’re lurking in the shadows then you can get away with it.

Visually Hitman Absolution is stunning and, as expected, is the best looking game in the franchise to date. The levels are all beautifully detailed, we especially liked the hotel level as it has some fantastic little bits of detail. 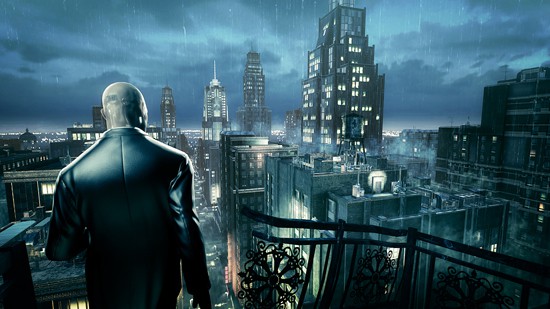 For anyone who doubts that games aren’t a big entertainment product then they should look at the voice cast for Absolution. It includes some big name actors such as Keith Carradine, Powers Boothe and also the no longer notorious Traci Lords.

One thing that hasn’t changed is how hard the game is. Even on normal it is proper hard. Each of the levels are a sequence of timing when to walk and when to hide.

There are often no save points in the game so you will find that you do many sequences numerous times until you get it right.

If you like creeping around and cite the spider who inspired Robert The Bruce to try, try, try again as one of your heroes, then Hitman Absolution will be for you.